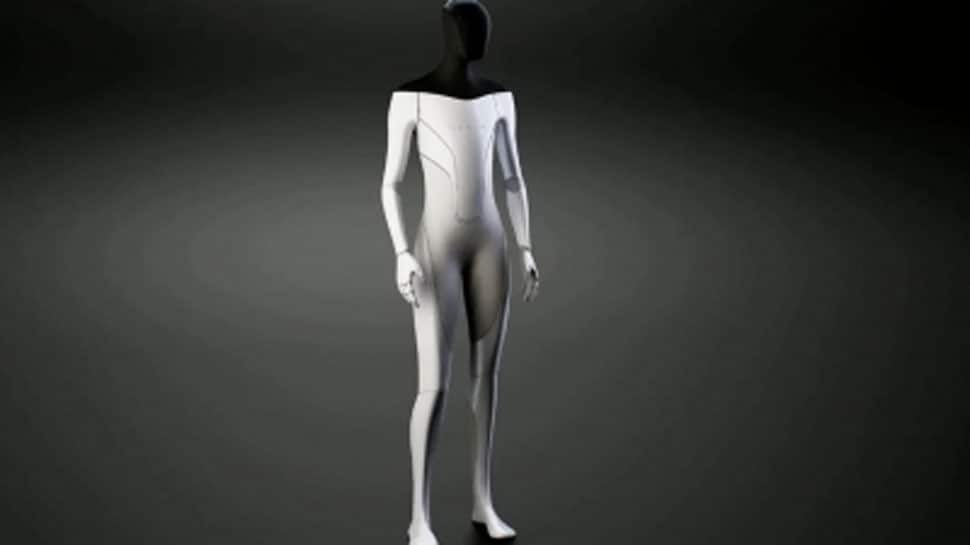 It would be used to handle automated machines at Tesla factories, as well as some of the hardware and software that powers the Autopilot driver assistance software, Musk announced during the ‘AI Day’ event on Thursday.

Here is all about Tesla’s humanoid robot

The bot is intended to be friendly and navigate through a world built for humans, said Musk.

The Tesla robot will weigh 125 pounds and have a walking gait of 5 miles per hour.

The face will house a screen to display important information.

The code name for the bot inside the company is “Optimus”.

The robots will be designed to handle “tasks that are unsafe, repetitive or boring, said Musk.

“Basically, if you think about what we’re doing right now with cars, Tesla is arguably the world’s biggest robotics company because our cars are like semi-sentient robots on wheels,” Musk said.

“In the long term I do think there needs to be universal basic income. But not right now because the robot doesn’t work,” Musk said.

According to Tesla, the aim is to develop the next generation of automation, including a general purpose, bi-pedal, humanoid robot capable of performing tasks that are unsafe, repetitive or boring.

“We’re seeking mechanical, electrical, controls and software engineers to help us leverage our AI expertise beyond our vehicle fleet,” the company said.