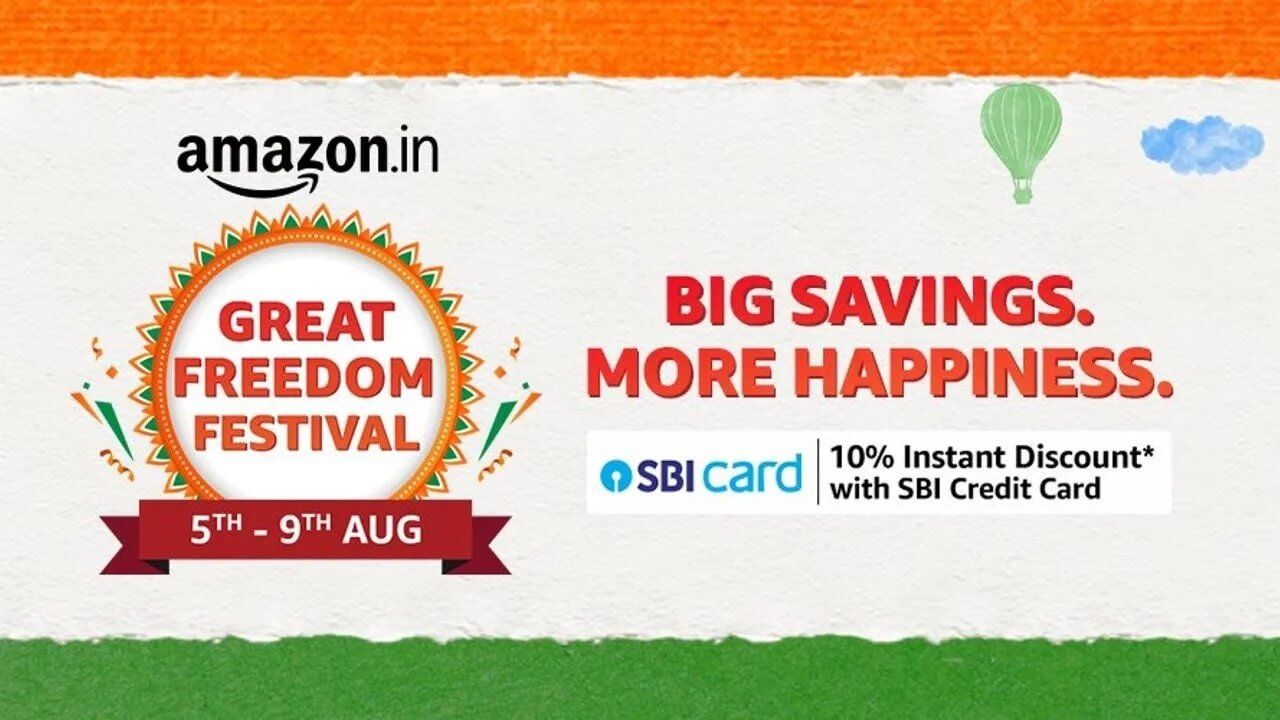 Amazon’s Great Freedom Festival Sale is still going strong. The sale kicked off on august 5, and will go on till August 9. We at Digit have already curated a bunch of tech deals. You can check those out here. In this particular piece however, we will be looking at some deals on PlayStation 4 games.

As the name would suggest, Horizon Zero Dawn: Complete Edition not only includes the base game, but also the Frozen Wildlands expansion. Players will also get access to a number of in-game Items. With the sequel set to launch soon, this might be the ideal way to catch up with the game.

God of War is considered to be one of the best games on the PS4 and for good reason. The game offers top-notch combat, excellent story and beautiful graphics. The game continues the story of Kratos after he managed to pretty much kill all of the Greek gods in the previous set of games.

Uncharted: The lost legacy takes the focus away from Nathan Drake and onto Chole Frazer and Nadine Ross. The game is set in India’s Western Ghats and sees the player try and recover a fabled Indian artifact.

The Last of Us: Remastered

The Last of Us initially released on the PS3, but it is still regarded as one of the best games for that console. The Last Of Us: Remastered improves the graphics to bring it up to the level of the PS4. While the game may not be brand, it still offers an action packed story combined with excellent gameplay.

Just Cause 4 puts the player back into the shoes of Rico Rodrigues and continues the insane and frantic combat of the previous games. This time around, the insane destruction mechanics of the game have been further enhanced, with the addition of extreme weather. Now, players will have to battle the enemies and the elements.