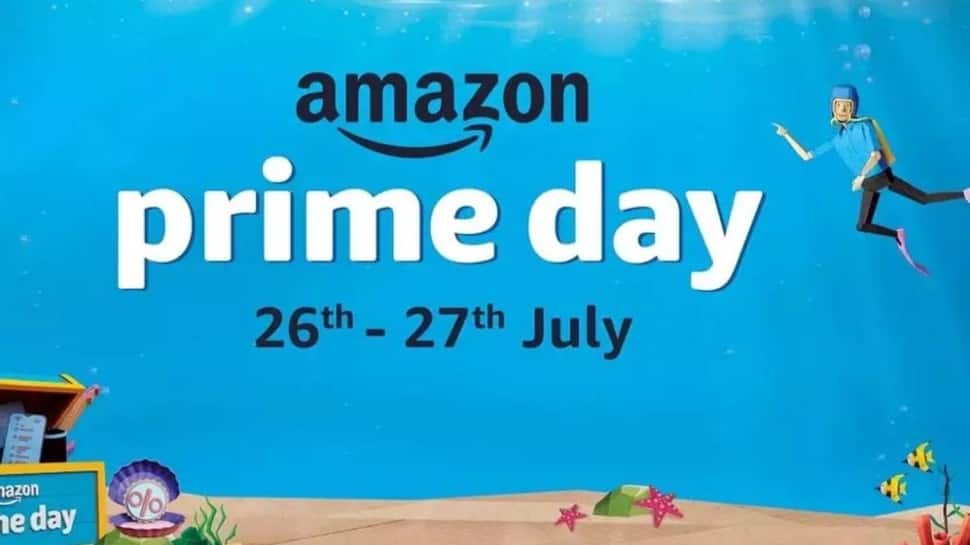 Ecommerce giant Amazon has finally revealed the dates of its Prime Day Sale 2021 and it starts from July 26 and will continue till July 27. For prime members, the sale will begin a day before the stipulated date.

The two-day Prime Day sale will kick off starting from midnight on July 26.  During the sale, Amazon has announced to offer deals on several categories including smartphones, TVs and other consumer electronics.

During the sale, Amazon has announced to offer “the year’s best deals” on some of its own products including Echo, Fire TV and Kindles devices. The e-commerce company has further revealed that it will offer up to 50 percent off on the latest smart speakers, smart displays and Fire TV products.

Besides that, Amazon has also announced to give a “first time ever” deal on the recently launched Echo Show 10 and Fire TV Cube devices during the upcoming Prime Day sale.

The company has also announced several other “thousands of deals” across product categories such as TVs, laptops, smartphones, appliances, and Amazon Devices.

Amazon will also collaborate with HDFC Bank to offer a 10 percent instant discount and this offer will be available on HDFC Bank debit and credit card purchases as well as EMI transactions.

Besides that, Amazon further gave 5 percent reward points to Prime members using the Amazon Pay ICICI Bank credit card. Additionally, Amazon Pay users will be able to avail of a cashback of Rs 1,000.