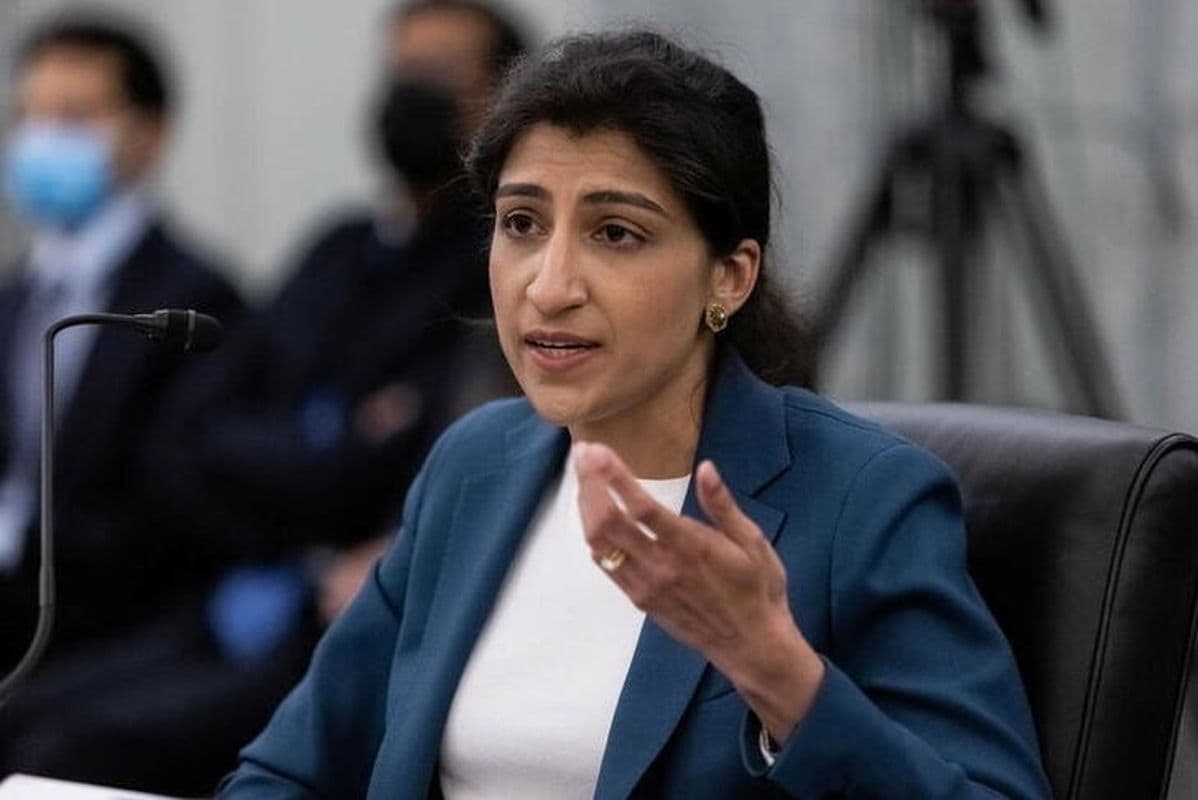 Amazon filed a petition on Wednesday asking for Federal Trade Commission (FTC) Chair Lina Khan to be recused on antitrust matters related to the online retail giant, according to documents filed with the agency.

Amazon said in its filing that it was requesting Khan’s recusal from all matters related to Amazon because of her previous work while at an antitrust advocacy group, public statements and work for a congressional subcommittee.

“Given her long track record of detailed pronouncements about Amazon, and her repeated proclamations that Amazon has violated the antitrust laws, a reasonable observer would conclude that she no longer can consider the company’s antitrust defences with an open mind,” Amazon said in its filing. “Indeed, doing so would require her to repudiate the years of writings and statements that are at the foundation of her professional career.”

The agency is investigating Amazon as part of a series of probes underway into Big Tech. It is also probing Amazon’s planned purchase of the US movie studio MGM.

Khan wrote a piece for the Yale Law Journal in 2017 which argues that current antitrust law, which focuses on prices and the short term, fail to capture harms done by companies like Amazon, including predatory pricing.

She also worked for the House Judiciary antitrust committee, which wrote a massive report that spelled out what it said was anti-competitive conduct by Amazon, Apple, Facebook and Alphabet’s Google. 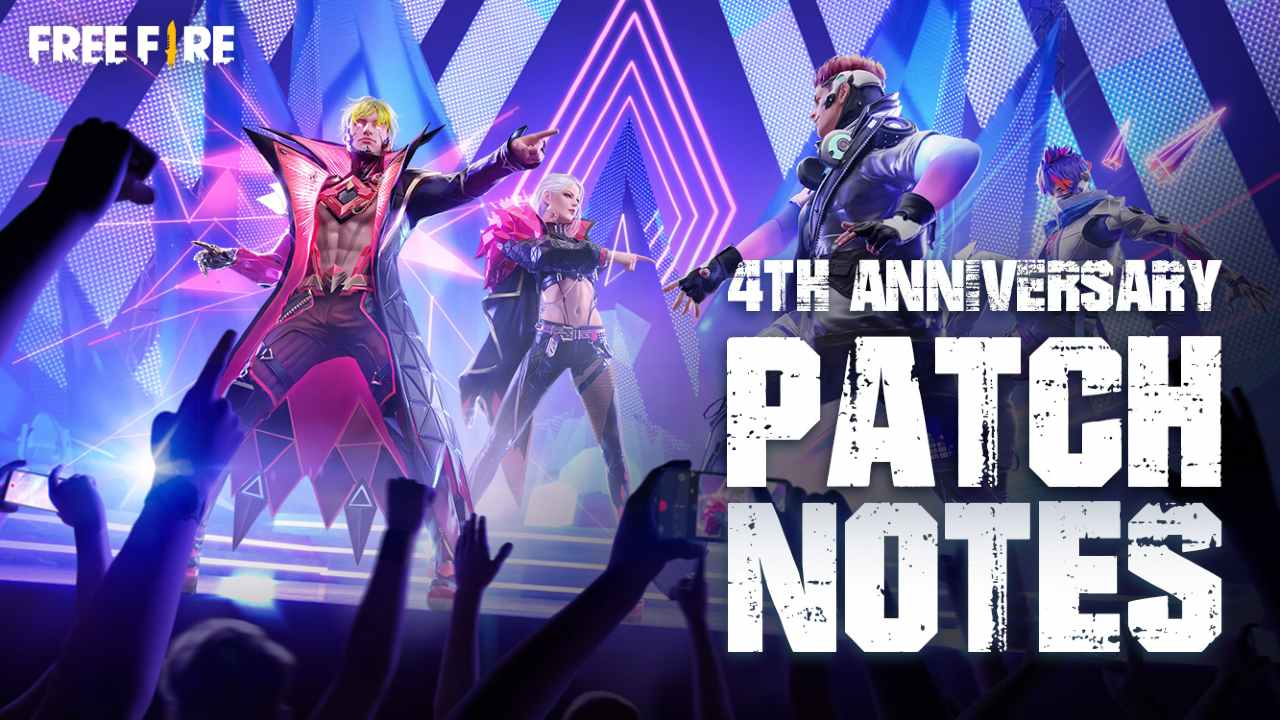