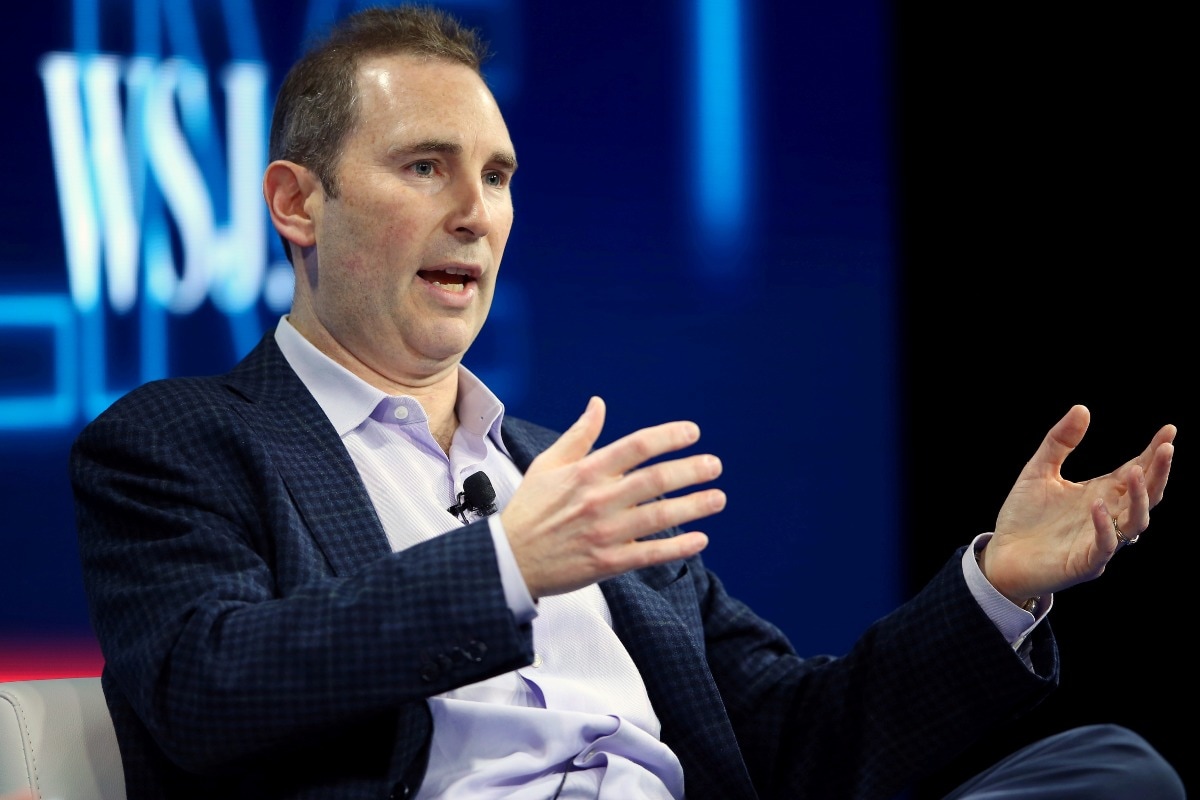 Amazon.com plans to award incoming Chief Executive Andy Jassy more than $200 million (roughly Rs. 1,495 crores) in extra stock, which will pay out over 10 years, the company said in a regulatory filing on Friday.

Amazon will record the grant of 61,000 shares on July 5, the filing said. That’s the date Jassy succeeds Jeff Bezos in the online retailer’s first CEO transition since its founding in 1994. As of Friday’s close, those shares are worth about $214 million (Rs. 1,599 crores).

The award’s exact value will depend on how the shares are trading when they pay out in future years, encouraging Jassy to grow a company that’s worth $1.77 trillion (Rs. 1,32,31,643 crores) today. Though Amazon did not disclose the vesting schedule, its previous stock grants have not vested right away.

The annual median pay at Amazon was $29,007 last year across full, part-time and temporary employees worldwide, excluding Bezos, whose base salary was $81,840 (Rs. 61,17,950). The founder’s outsized stake in Amazon has made him the richest person in the world.

Some governance experts have criticised such pay schemes because they reward executives irrespective of whether they achieve corporate milestones. Stock grants can be more appropriate for startups than for established companies like Amazon, said, John C. Coffee Jr., director of the Center on Corporate Governance at Columbia Law School.

“It is rewarding compensation a little prematurely,” Coffee said. “It’s like winning the prize for the race before the race is won.”

Amazon plans to stop its prior biannual stock grants to Jassy, aiming for the latest award to account for most of his compensation in the coming years, a person familiar with the matter said.