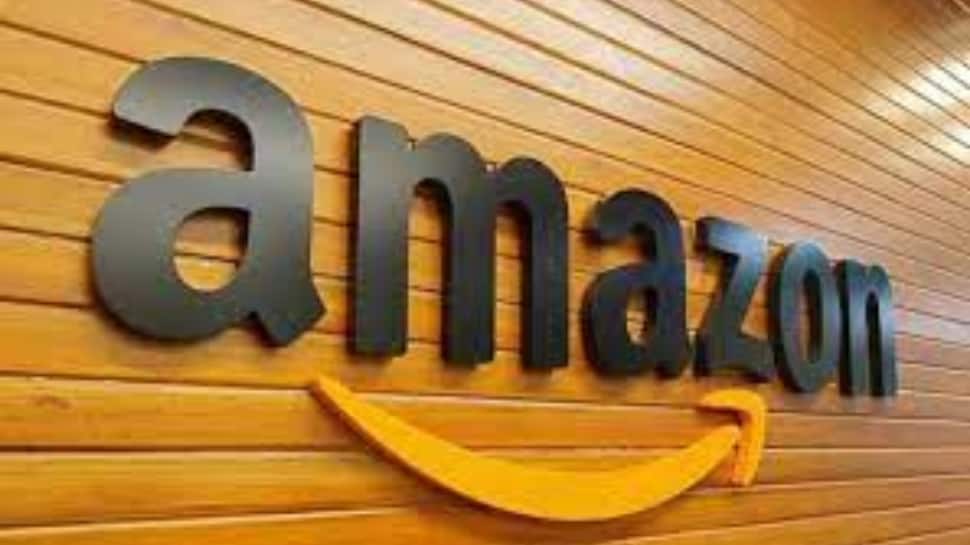 The company made this announcement through an official social media post that read, “We are excited to share that AWS has acquired Wickr, an innovative company that has developed the industry`s most secure, end-to-end encrypted, communication technology.”

Stephen Schmidt, Amazon Web Services` vice president, continued to nod the company`s ever-deepening relationships with the military, and Washington in general, and said that Wickr`s features give “security-conscious enterprises and government agencies the ability to implement important governance and security controls to help them meet their compliance requirements.”

The Wickr app is an encrypted messaging app used to secure messaging competitor Signal. It has been popular with journalists and whistleblowers. The Verge said that through this move, it is unclear if the proximity to the tech monolith will impact the app`s popularity for free users.

Schmidt indicated that the acquisition was at least partially influenced by the need to preserve information security while working remotely. “With the move to hybrid work environments, due in part to the COVID-19, enterprises and government agencies have a growing desire to protect their communications,” he wrote.

The terms of the deal were not disclosed but Schmidt concluded the note, by adding that AWS (Amazon Web Services) will be offering Wickr services effective immediately and the current Wickr users would not see significant changes for the time being. 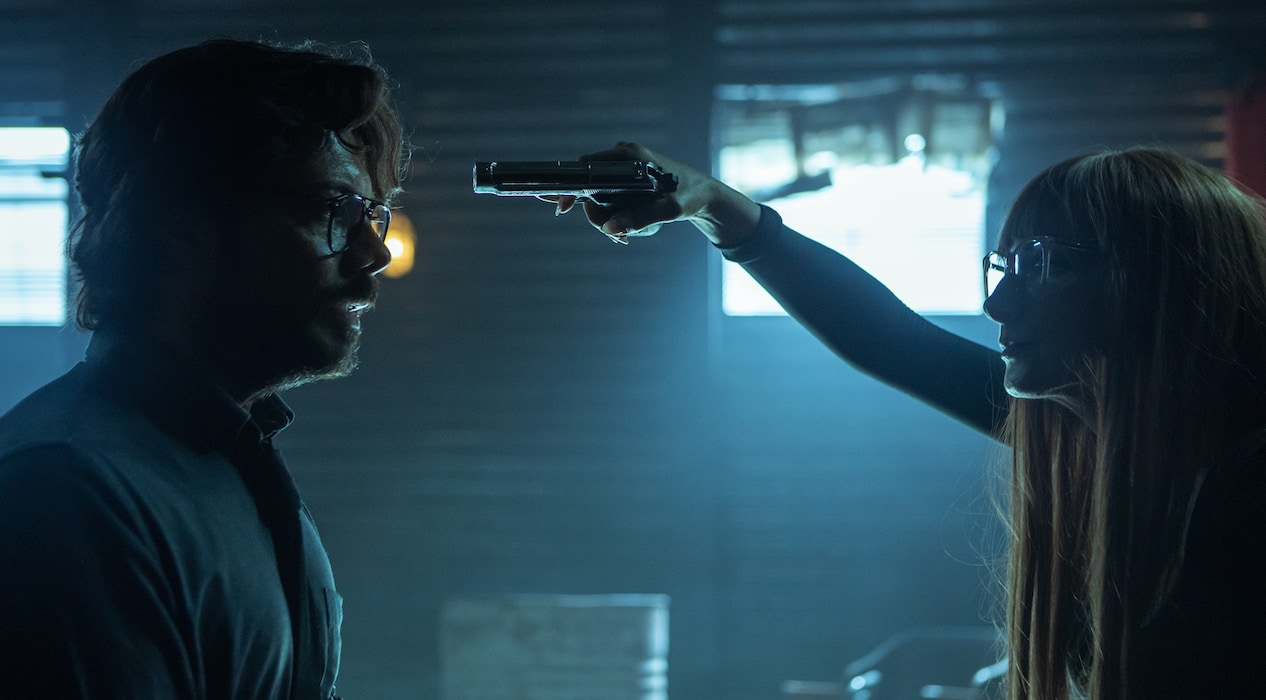