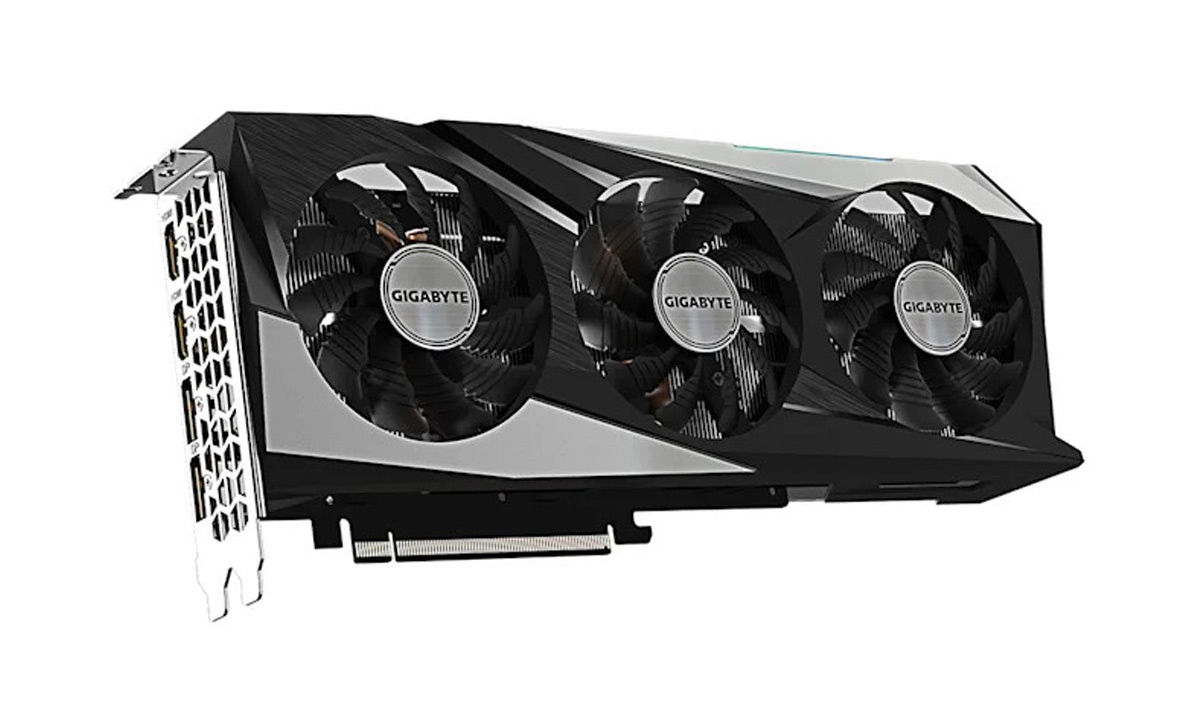 AMD Radeon RX 6600 XT is based on RDNA 2 architecture and like all RDNA 2 graphics cards, it has a pretty fast game clock of 2,359MHz. The Infinity Cache is 32MB which is significantly less than 96MB and 128MB that we have on other RX 6000-series graphics cards. AMD assures that the infinity cache will prove adequate for 1080p gaming.

It features or 2048 streaming processors or 32 Compute Units (CUs) which is just eight short of RX 6700 XT that sells for $479 and is meant for 1440p gaming. AMD also adds 32 Ray Accelerators that should be good enough for up to medium ray tracing settings in compatible games as of today. Going by the ray tracing performance of RX 6700 XT, we expect the RX 6600 XT to fall behind Nvidia rivals in this regard.

The 6600 XT also has 8GB of onboard GDDR6 memory. PCIe bus width is limited to Gen4 X8 as the graphics card hasn’t been designed to handle high-end workloads. The TDP starts out at 160W. Other standard AMD features included are Smart Memory Access, Radeon Boost, Radeon Anti-Lag, and FidelityFX Super Resolution.

Also Check: What are AMD Advantage Gaming Laptops and how can they help you get better value for money 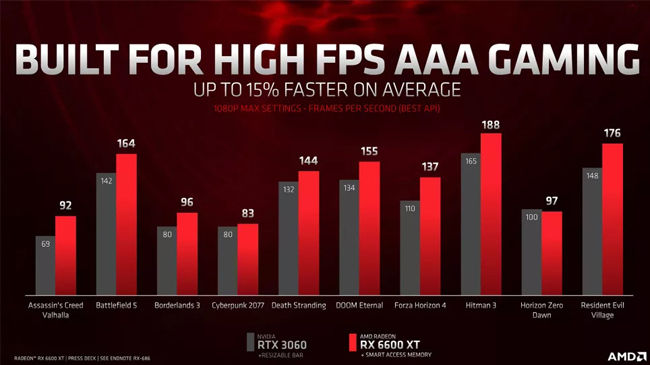 It must be mentioned that ray tracing, DLSS, or FidelityFX Super Resolution were not enabled for these tests.

AMD Radeon RX 6600 XT will be out on August 11, 2021, for a suggested starting price of $379 and will be available for desktops and laptops. AMD assures that people will be able to buy it at the launch price. There will of course be pricier custom options from AMD’s AIB partners as well.