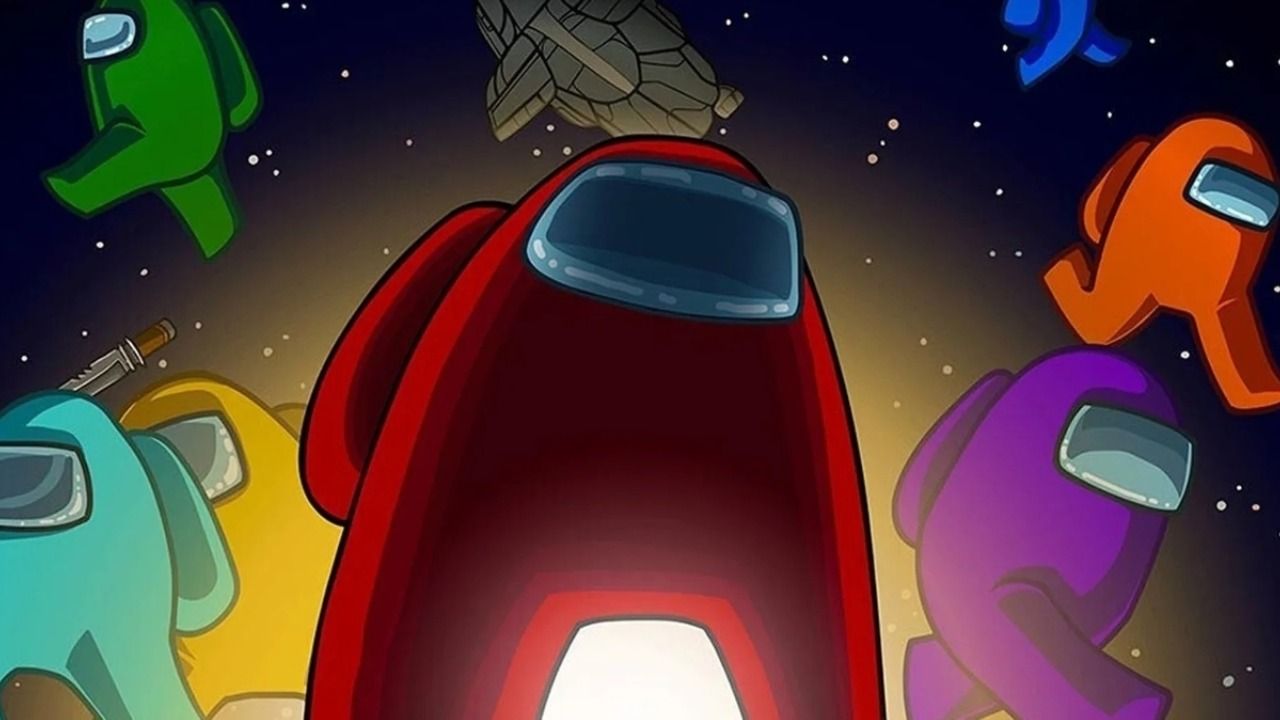 After Among Us was released for free during the Epic Games store sale for a limited time, there has been a huge surge in PC players over the weekend. The game has seen a surge of around 2 million players.

Victoria Tran, Innersloth’s community director shared the results on her Twitter page with a graph that showed a spike in players over the weekend starting May 27, 2021.

The player count for a normal weekend for PC players usually ranges from around 300k to 350k players. The free giveaway saw the number rise up significantly. Tran shared a chart that shows the player count climbing to around 2 million players.

The game is also available on Xbox for PC and on mobile devices as well with a surprise release on Nintendo Switch.

A new Airship map that was recently added to the game introduced not only a new playing field but also some new tasks to complete. So there has been plenty of new content for players to sink their teeth into.

Among Us hitting 2 million players in a weekend is pretty remarkable, given how the game saw a player count of almost half a billion in 2020 alone.  Even the US Congresswoman Alexandria Ocasio-Cortez livestreamed the game.

Its huge success during the global pandemic found the developer canceling plans to make a sequel and instead, pouring their efforts into improving the current game. Quality of life updates such as a quick-chat wheel and an updated art style, and bigger lobbies are on the way.

Different versions of the game are making its way in other games, such as Animal Crossing: New Horizons, Minecraft to spread the game’s Imposter-filled joy.

Tags: Among Us Among Us Epic Games epic games