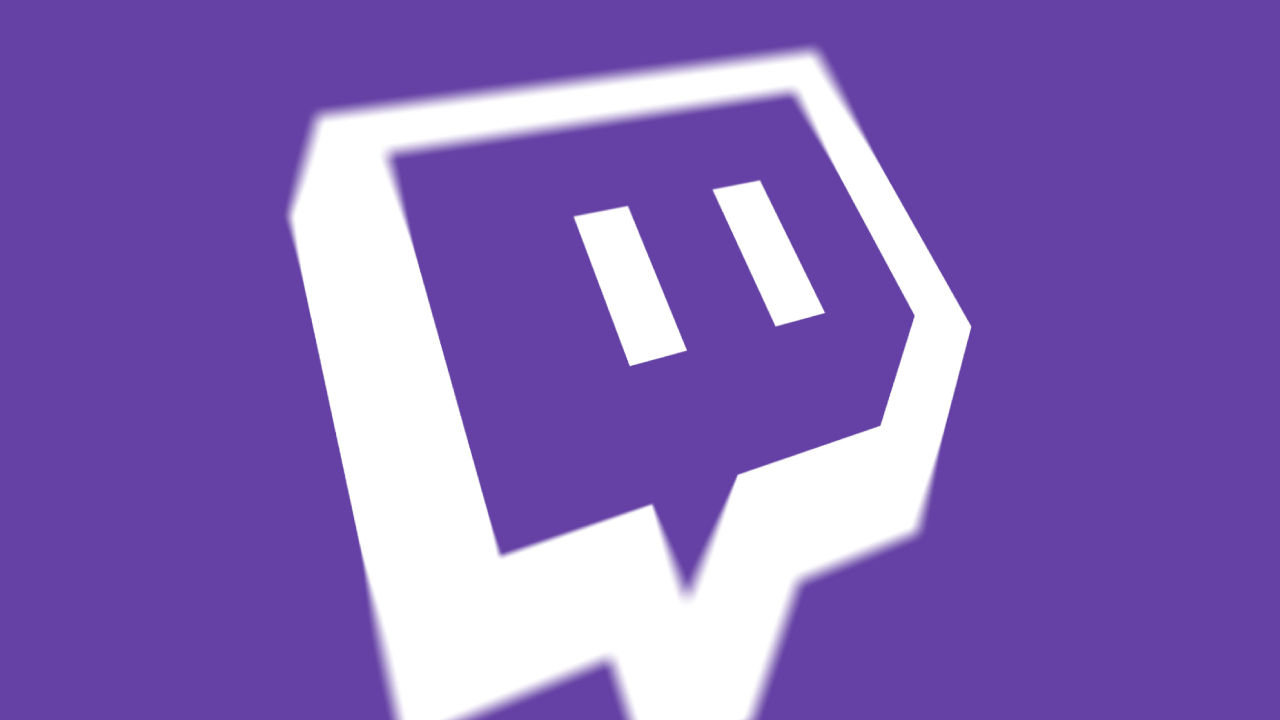 On the occasion of its tenth anniversary, Twitch is planning on a few new changes for the creators on their platform, apparently including the option to make their emotes animated. Twitch is also testing out a new feature that gives followers the ability to have their own emotes. According to a post on the Twitch blog, animated emotes will first be available to Twitch Partners in just a few weeks to try out, where creators will be able to upload a total of five animated emotes for their tier one subscribers to use, followed by affiliates who will likely gain access to animated emotes after Partners, available to them by the end of 2021. Added to that, they will also be adding a function to disable animated emotes for viewers who may be “sensitive to animations”.

Although It wasn’t explicitly mentioned in their post, it also seems like other pre-made animations for emotes will be made available after the feature’s launch, and Twitch streamers won’t necessarily have to work on their animated emotes themselves. Upon launching of the animated emotes feature, creators will be able to choose and apply one of six pre-made animations from Twitch to their emotes. Then there’s the Emote Library, which is essentially a centralized storage space for emotes, letting creators easily decide which emotes to use or discard, as well as setting up which subscription tier those emotes are available to.

Apart from animated emotes, Twitch also hinted on the idea of giving small  personalised pictures to followers as well, which combined with the animated emotes feature is claimed as an opportunity for creators to “grow their communities by offering viewers a fun, free benefit to hitting the ‘Follow’ button.” The personalized picture feature will only be released to a small group of Twitch Partners and Affiliates though, and even then will be a beta version for the same.

Twitch is all set to promote more engagement towards the creator communities on it’s platform and at least their ambition looks promising, though it would be fun to witness how well they implement it too.