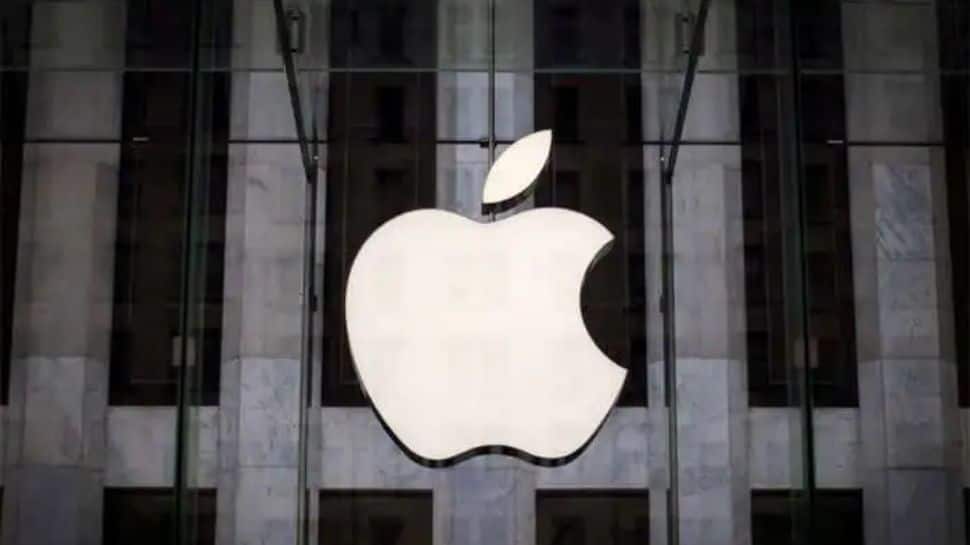 Apple confirmed that feedback from customers, non-profit and advocacy groups, researchers and others about the plans have prompted the delay to give the company time to make improvements.

Apple issued the following statement about its decision.

“Last month we announced plans for features intended to help protect children from predators who use communication tools to recruit and exploit them, and limit the spread of Child Sexual Abuse Material,” the company said.

“Based on feedback from customers, advocacy groups, researchers and others, we have decided to take additional time over the coming months to collect input and make improvements before releasing these critically important child safety features,” it added.

Following their announcement, the features were criticised by a wide range of individuals and organisations, including security researchers, the privacy whistleblower Edward Snowden, Facebook`s former security chief, politicians, etc.

The suite of Child Safety Features was originally set to debut in the US with an update to iOS 15, iPadOS 15, watchOS 8, and macOS Monterey. Also Read: IRCTC cruise booking: Indian Railways launches new packages for tourists to visit serene beaches on cruise

It is now unclear when Apple plans to roll out the “critically important” features, but the company still intends on releasing them it appears. Also Read: Whatsapp introduces Money Heist stickers: Here’s how to download ‘Sticker Heist’ pack