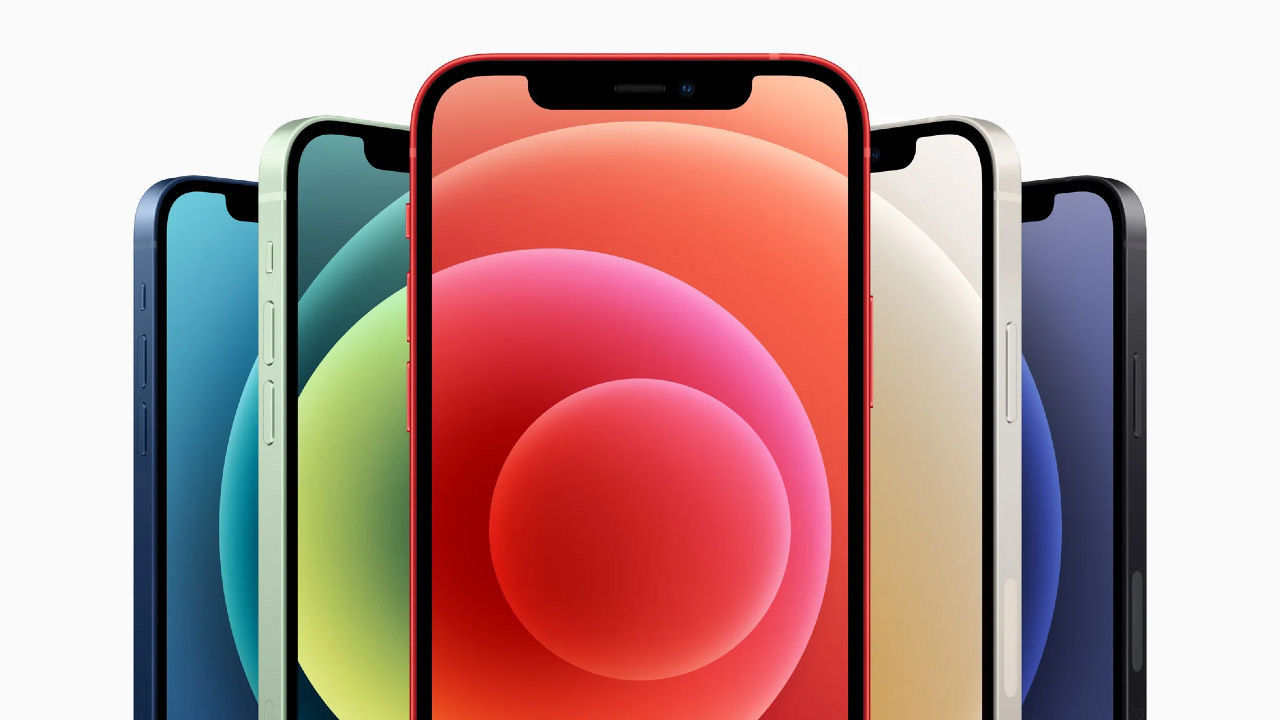 Apple will allegedly launch its new iPhone 13 series in a launch event on September 14, a new report claims. The series will include four phones – iPhone 13 mini, iPhone 13, iPhone 13 Pro, and iPhone 13 Pro Max – that are expected to be up for pre-order starting September 17.

The dates are in line with the schedule Apple usually follows. Last year, Pandemic-induced disruption caused some delays, but the Cupertino Giant is likely to restore the launch cycle to September.

Of course, the looming chip shortage is making it tough for brands to schedule product launches but analysts believe Apple has been stocking chips for its new iPhones at the expense of the existing lineup. While announcing results for the third-quarter results, Apple forecast a slow down in the fourth quarter as it expects the impact of chip shortage to extend to iPhone production in the last quarter.

iPhone 13 Series: What to expect?

The new iPhone 13 phones aren’t likely to be a major deviation from the existing iPhone 12 lineup in terms of design and features. Rumours suggest that Apple could be implementing a new diagonal camera sensor placement with some of the iPhone 13 phones.

We can definitely expect some generational improvements in camera performance, a new and faster A-series chipset, Qualcomm’s new 5G modem, and some improvements in display technology.

The ticker highlight could be iPhone moving to LTPO AMOLED displays with a fast 120Hz refresh rate this generation. LTPO displays make switching between different refresh rates faster and more seamless and thus also help conserve battery. The under-display fingerprint sensor or the re-instated Touch Id has reportedly been put off till the next year.