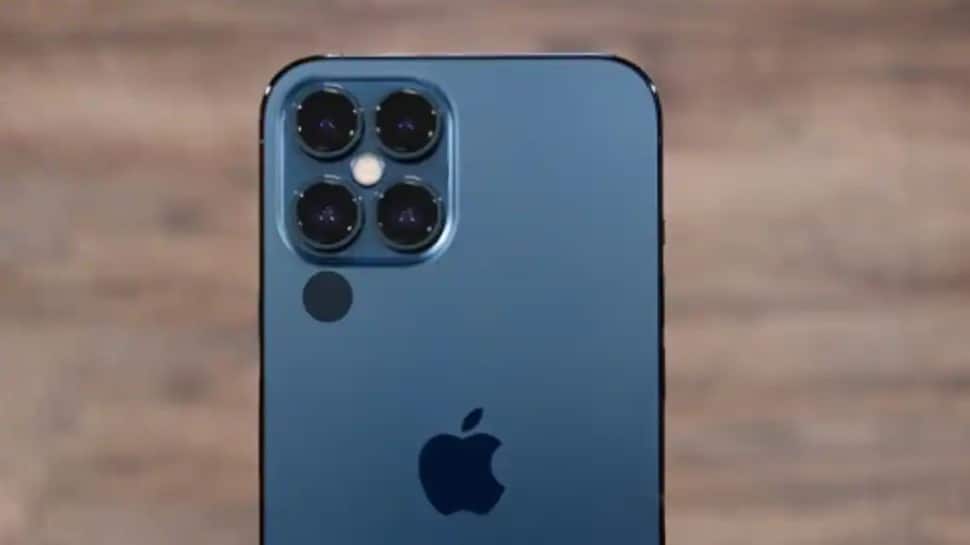 Apple is set to launch iPhone 13 soon and with that there are rumours pouring in almost everyday about the expected price, features and more.

According to noted analyst Ming-Chi Kuo, the iPhone 13 will feature LEO satellite communication connectivity which will essentially allow users to send messages and make calls without coverage, reported Mashable.

In his recent notes to investors, Kuo stated that he expects the iPhone 13 to feature support for low earth orbit or LEO satellite communication feature. Through this, users will be able to send messages and make phone calls in remote areas where 4G LTE or other network bands are hard to find.

Ming-Chi Kuo also reported that the LEP satellite communication might also arrive on Apple`s future AR/VR headsets and other products. To make this happen, Apple is said to develop a custom version of the Qualcomm X60 baseband modem chip which will enhance communication without the need for local network coverage.

Kuo believes that LEO satellite communication can be compared to mmWave 5G technology due to its impact on the network industry. Henceforth, it is possible that Apple might make use of both technologies.

The company has also set up a dedicated team for the research and development of the technology. At this point in time, it is not clear if the feature will only work with Apple`s messaging apps like iMessage and FaceTime or if third-party apps could also leverage this new tech.