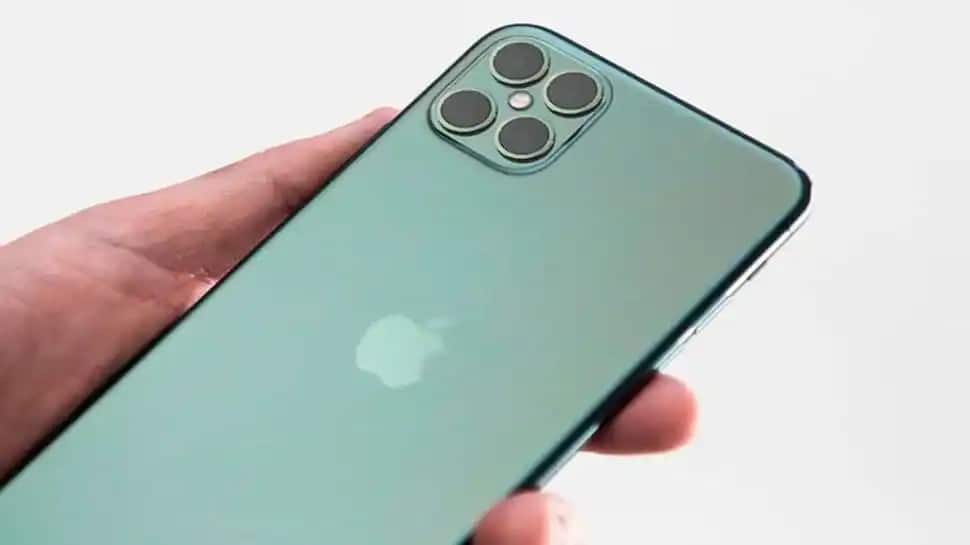 Apple’s current 20W power adapter retails for $19.99. According to the report, compared to 20W, 25W won`t bring a drastic change to charging speeds or typical day-to-day charging for users.

Many flagship Android smartphones, such as the Samsung Galaxy S21, already support 25W. Support for the faster-charging speeds will come alongside increased battery capacities for each of the iPhone 13 models, which will come in handy on the higher-end variants due to more advanced displays.

The iPhone 13 Pro and iPhone 13 Pro Max are expected to benefit from LTPO displays, which will not only provide users with a better viewing experience with ProMotion 120Hz refresh rate but may support always-on functionality. Also Read: Maruti Suzuki July offers: Get benefits up to Rs 54,000 on buying Alto, WagonR and Swift

Apple is likely to launch four different variants of iPhones under the iPhone 13 series. These will be iPhone 13 mini, iPhone 13, iPhone 13 Pro, and iPhone 13 Pro Max. Like every year, Apple is expected to launch the latest series of iPhones in September. Also Read: Amazon ‘Advantage – Just for Prime’: Buyers can get free screen replacement on smartphone purchase

(With inputs from IANS)