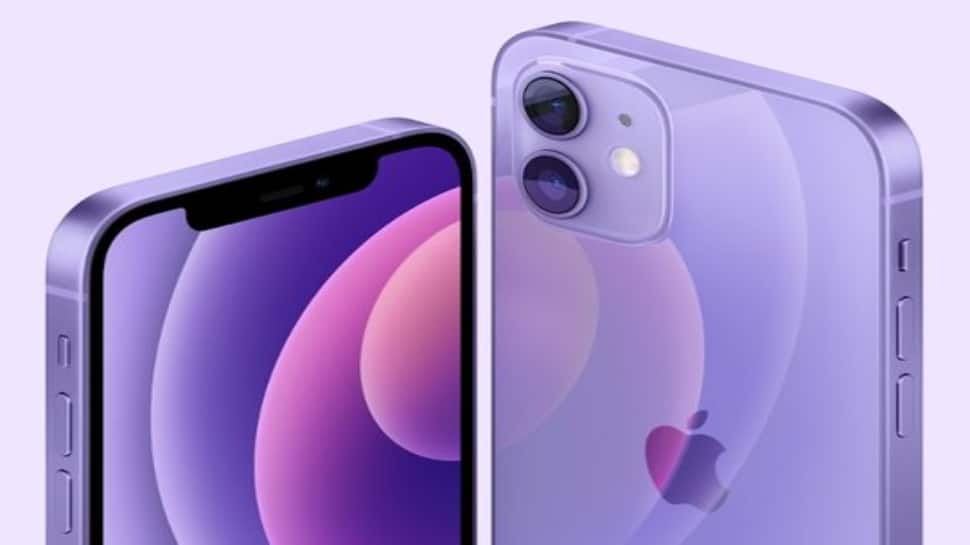 Apple’s upcoming iPhone 13 models might come with reverse charging which is basically an ability of a smartphone to charge other devices like wireless buds.

This feature is already supported by Android smartphone manufacturers like Samsung and now it could soon be a reality on iPhones.The feature could further use the MagSafe wireless charging coil which is added to the iPhone 12 series.

As per Weinbach, the upcoming iPhone 13 models could come with a larger wireless charging coil which basically allows faster charging. Another report suggests that the magnets on the iPhone 13 series could be a little bigger in size as some users had complained that it wasn’t strong enough to hold attachments securely.

Apple might also come up with the larger coil size to further support reverse charging for accessories like the AirPods.

Also, Apple’s iOS 15 will be featured on the company’s upcoming iPhone 13 series, or the new iPhone 12s series. The company is expected to launch these iPhone models with a new generation of smartphone chipsets, better battery capacities, higher refresh rates, and a smaller notch by moving the speaker grille to the top of the screen.