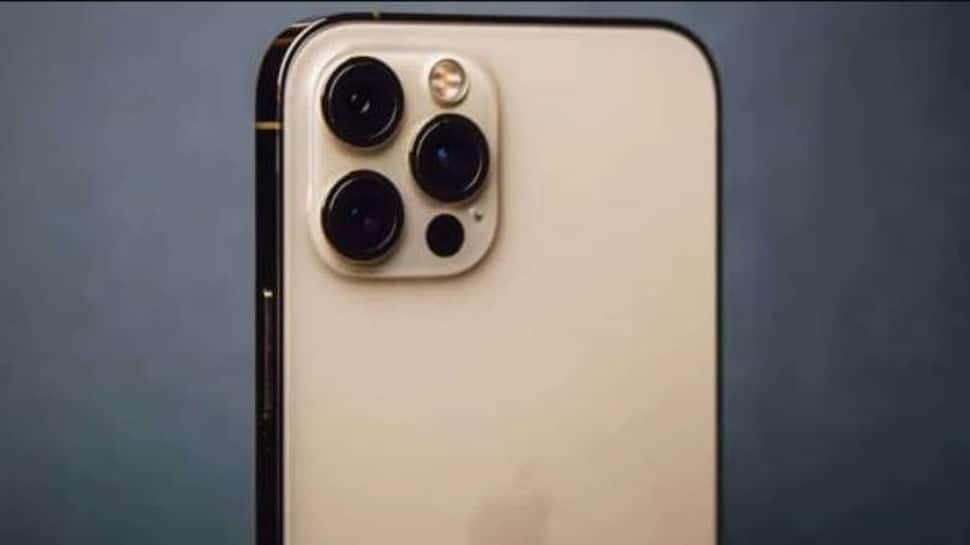 Apple is going to launch the much-touted iPhone 13 series soon and there are tons of rumours on the internet over its features, price, specifications and more.

Now if a recent rumour is to be believed, then it is said that the iPhone 13 series will be pricier than the iPhone 12 lineup. According to a report, this decision is said to be taken to balance out the rising costs of chip production.

Reportedly, it is being said that TSMC, which is the chip supplier for Apple, will see an increase in the costs of the production by 20 percent. This is going to be in effect from January 2022, which is why the upcoming iPhones will be expensive.

According to new leaks, it has been revealed that Apple has created a new Face ID hardware, which basically will allow you to unlock the iPhone even if you wear a mask or glasses.

This has been tested by the company’s employees in various scenarios. Even after that, they are needed to set up the Face ID without a mask or glasses.

The iPhone 13 is expected to have improved cameras, bigger batteries, a small notch, an A15 Bionic chip, iOS 15, and other exciting features. Its launch is expected to be followed by more Apple products, including the AirPods 3, new Macs, and more.