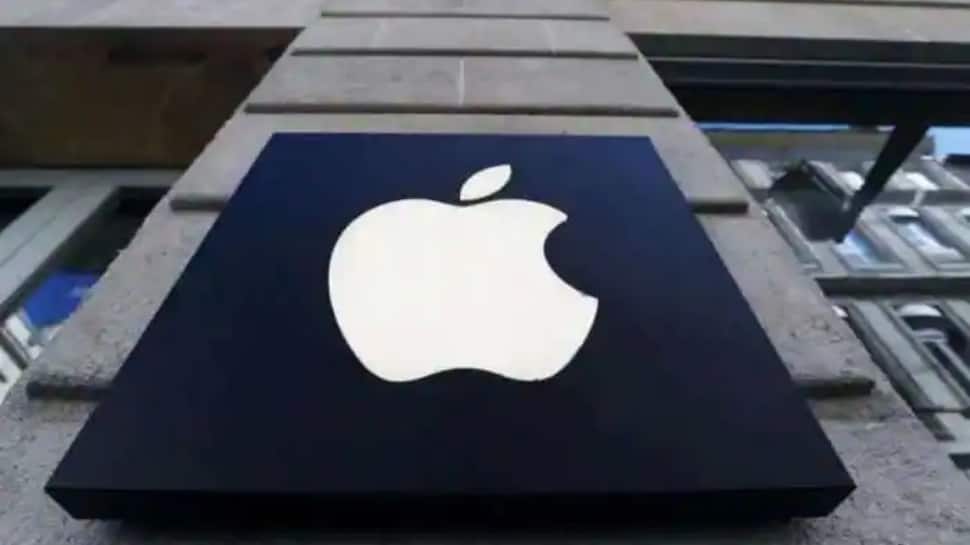 New Delhi: While Apple fans are waiting for the launch of the iPhone 13, rumours related to Apple iPhone 14 have started making a buzz all over. The iPhone 14 series that is expected to launch in 2022 reportedly may get a sturdier build as compared to its existing lineup.

Apple is reportedly planning to sport the iPhone 14 Pro models with a titanium alloy chassis, which could make the body of the smartphones bulkier and stronger than ever, according to a report by JP Morgan Chase, which quoted MacRumors in their report.

In the previous generation of iPhones, Apple has used aluminium and stainless steel to make its phones stronger. However, titanium being harder than these two will offer more resistance to scratches and corrosion.

At present, Apple is already using titanium for its Apple Watch Edition that sports a ceramic case. Meanwhile, Apple is also planning to bring Face ID to its other devices such as iPads, Macs, and the iPhone SE, according to Bloomberg’s Mark Gurman. Also Read: Apple now accepts in-app purchases via UPI, RuPay card and net banking

Moreover, Apple’s iPhone 13 Pro Max could launch in India in September 2021, at a starting price of Rs 89,990. Wedbush Securities analyst Daniel Ives suggests that the premium smartphone will be launched in the third week of September. Also Read: Alert! Vodafone Idea warns all users against THIS fraud: Here’s how to stay safe 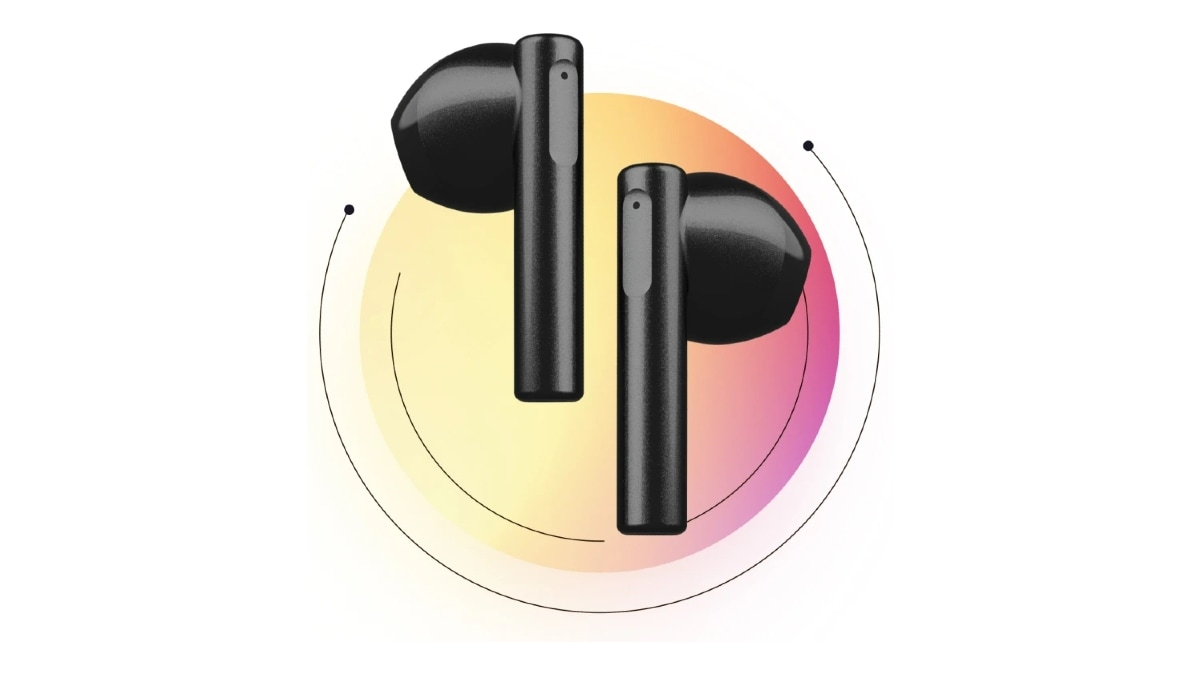