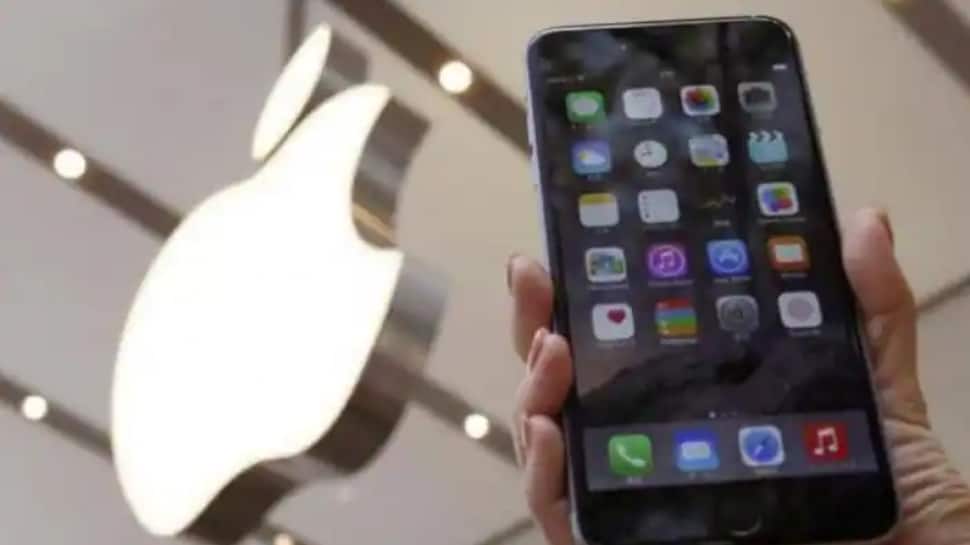 According to Mashable, this move means that Apple users can now pay using domestic payment systems as well as international payment systems like credit cards and debit cards when adding funds to Apple`s stores.

For those, who have never used a RuPay card, it facilitates real-time electronic payments at all banks and financial institutions in India just like Visa or Mastercard and was launched in 2012.

Meanwhile, the instant payment network UPI was launched in 2016 and has seen massive growth in India, with players like PayTM, PhonePe, Google Pay, and more recently, WhatsApp dominating the space.

It`s worth mentioning that Android`s Google Play store was already allowing payments for apps, games, music, movies and more via UPI, RuPay, and Net Banking in the country for a very long time. Also Read: Good news for EV owners! Delhi, Mumbai and other metros to get new charging stations

Now, Apple users will also be able to appreciate the Cupertino tech giant`s India-centric feature of payments via UPI and more. Also Read: Forgot your debit card? THIS bank will help you to withdraw cardless cash