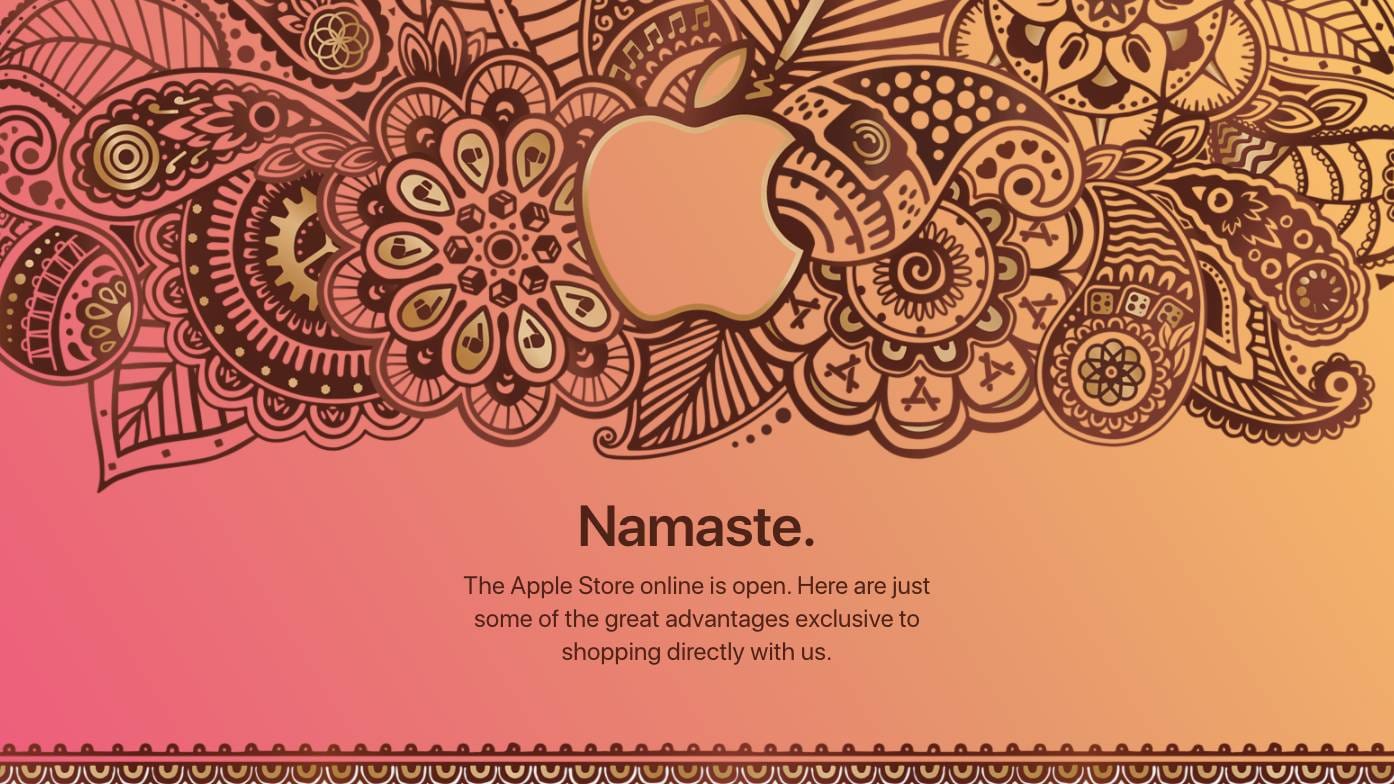 Apple has seen significant growth in the Indian PC market after launching its official online store that opened for Indian shoppers in September 2020. Research by Canalys and IDC reportedly stated that in the first quarter of this year, Apple became the fifth largest PC brand in India and that its shipments increased by 335.5 percent year-on-year (YoY) in the first quarter of this year. Another research agency, CMR, showed that Apple secured 29 percent market of the tablet market in the country, even though overall shipments went down by 34 percent.

A report by Digitimes citing research agency Canalys states that Apple shipped 208,000 units of desktops, notebooks, tablets, and workstations in India in the first quarter of 2021. This makes the company the fifth largest PC brand in India. Citing Canalys, the report says this growth in the Indian market is mainly due to Apple’s online store opening in India in September 2020. The Apple India Store allowed shoppers to browse and purchase Apple products directly from the Cupertino giant instead of using vendors like Amazon, Flipkart, and others.

As per the report, IDC’s research shows Apple’s PC shipments in India saw a massive 335.5 percent YoY growth in the first quarter of this year. It was tied for fifth place with Asus having sold only 2,000 units less than the Taiwanese manufacturer.

In terms of the tablet market in India, research by CMR from early this month showed the overall industry took a hit and sales declined by 34 percent quarter-on-quarter (QoQ). Still, Apple managed to ship enough iPad models to overtake Samsung and capture 29 percent of the market share. Lenovo took the top spot in tablet sales with 41 percent market share.