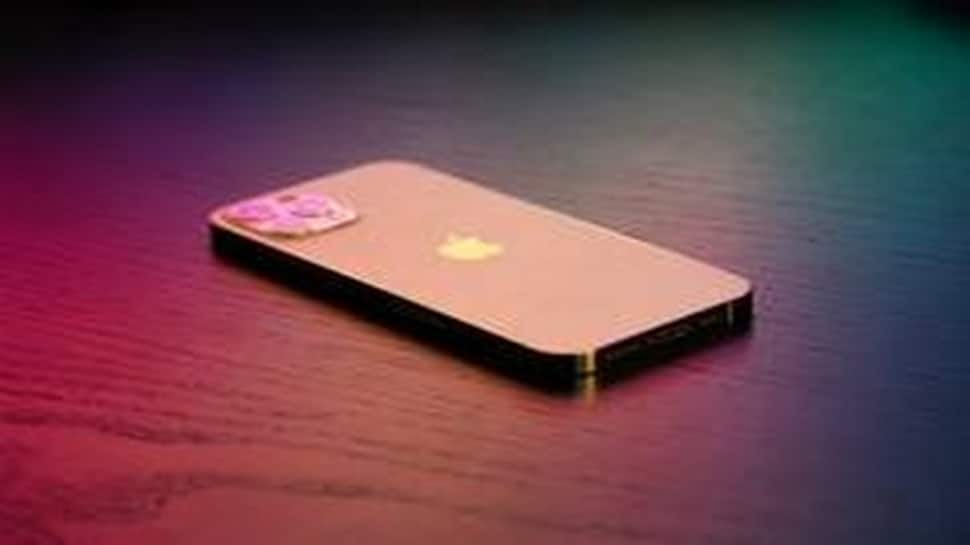 Apple’s next iPhone series launch is set to launch in a few months and tech-savvies are doing their best in researching what the upcoming lineup has in the bucket for its future users.

The news update sounds the most obvious piece of the report as it is not much of a surprise that the upcoming lineup will upgrade its camera sensors because the company always upgrades the camera features of their product while launching a new lineup.

A fresh case leak on Weibo puts more confidence in the expectations. Multiple cases belonging to the iPhone 13 and iPhone 13 mini were leaked on Weibo, and shared by DuanRai on Twitter, showing massive differences between the iPhone 12`s optical lens size.

The case on the Chinese microblogging website was added by a tipster who goes by the name `Old Explosion Technology` who used measuring tools to ascertain the iPhone 13 and iPhone 13 mini camera lens size differences.

The Weibo tipster suggested that Apple may use an equivalent iPhone 12 Pro Max sensor within the iPhone 13 and iPhone 13 mini. This creates an opportunity that the less costly versions of the iPhone 13 lineup also support `Sensor-Shift Optical Image Stabilization`, as mentioned during a previous report.

Reportedly, this hardware addition is currently exclusive to the iPhone 12 Pro Max but might not be for long. If these features will be rolled out by Apple in the iPhone 13 mini and iPhone 13, then it will not just tout improved stabilization in various lighting conditions, but the larger sensors within the cameras will enable sharper image and video capture.

The lens cutout is also assumed to be very large in comparison to the iPhone 12 and iPhone 12 mini, in the upcoming lineup that is slated to be announced during the third week of September.