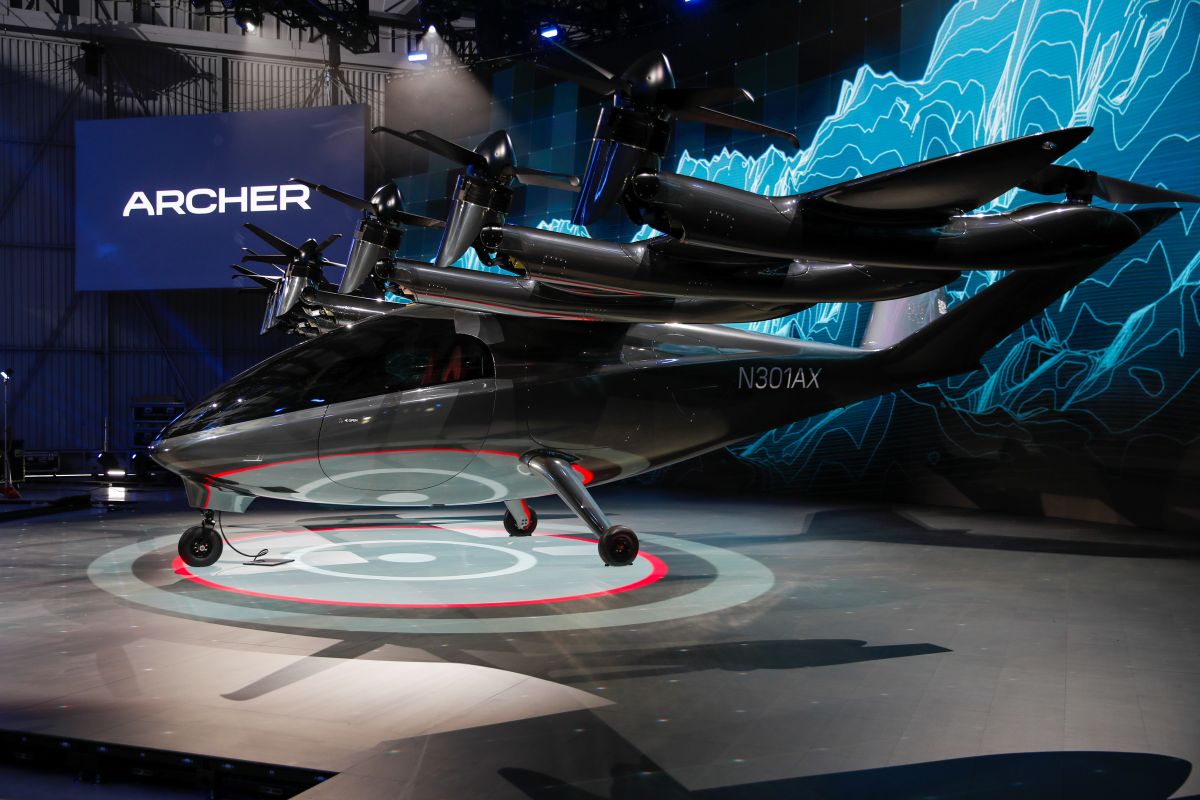 Archer Aviation unveiled its first electric flying taxi “Maker” in a Tesla-style debut on Thursday as an increasing number of investors and aviation companies pile into the hot but yet-to-be-approved urban air mobility space.

Interest in zero-emission aircraft that take off and land like helicopters but fly like planes is growing as aerospace companies look for new markets and face pressure to help decarbonise their industry though the battery-operated vehicles.

Archer’s aircraft does not yet fly commercially but it mounted an extravagant show under a new chief creative officer who has decades of experience in experiential design and television production, Kenny Taht, to attract attention.

Archer expects Maker’s commercial launch in 2024 in Los Angeles and Miami and is in the process of certifying the piloted four-passenger aircraft with the Federal Aviation Administration, co-founder and co-CEO Brett Adcock told Reuters.

“Our real goal is to make a mass market transportation solution in and around cities,” Adcock said.

While experts estimate the eVTOL market to be worth billions over the next decade, it is not expected to immediately make money and the timing of regulatory approval remains uncertain.

Asked about the approval process, the FAA said: “The FAA can certify new technologies such as eVTOLs through its existing regulations. We may issue special conditions or additional requirements, depending on the type of project.”

As the market heats up, so has competition.

Archer is currently embroiled in a legal battle with Boeing-backed competitor Wisk Aero, which has accused it of stealing trade secrets and infringing on its patents.

Archer last week asked a California court to dismiss the lawsuit and courtersued Wisk for “false statements” regarding a separate criminal probe.