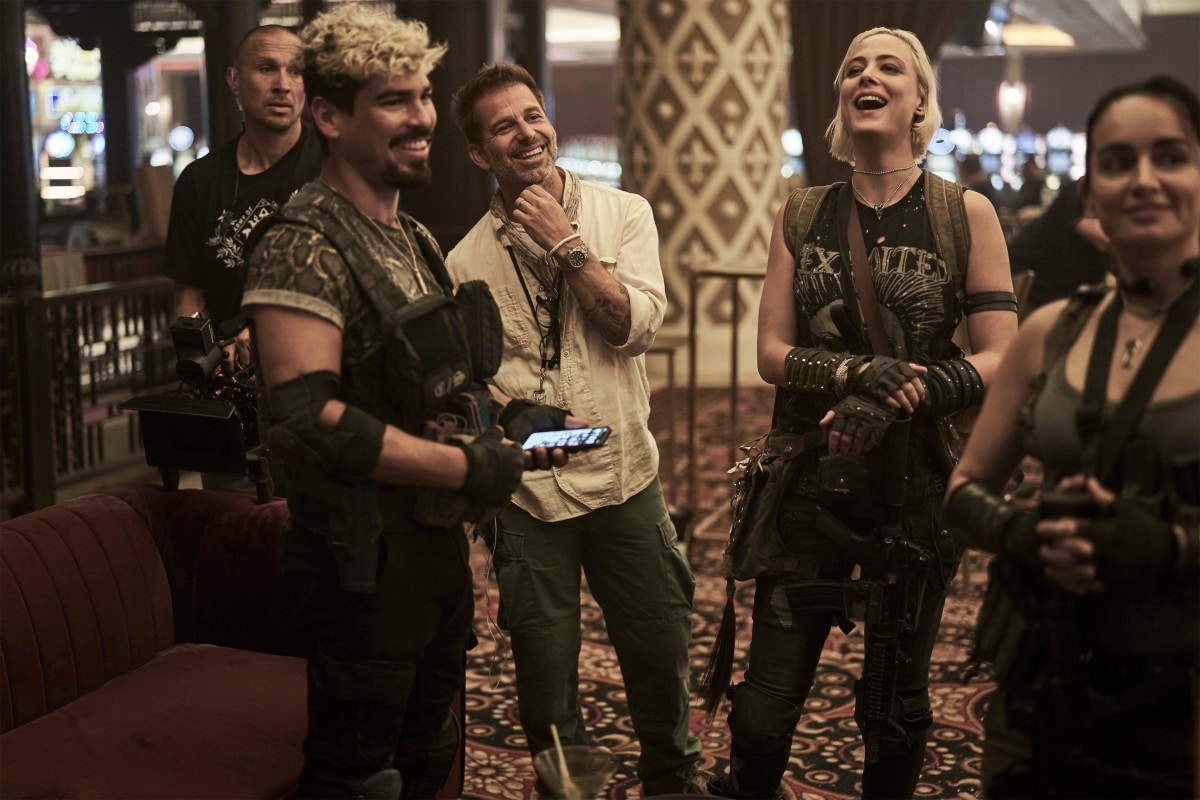 Army of the Dead, Zack Snyder’s zombie heist movie, was Netflix’s biggest title during the second quarter of 2021 — that’s April through June — with over 75 million Netflix member households watching the film in the first 28 days after its release. Kevin Hart-led drama Fatherhood was close behind, with an estimated 74 million tuning in. Among series, the Robert Downey Jr.-executive produced DC Comics adaptation Sweet Tooth brought in 60 million viewers in first four weeks post premiere, while the Grishaverse adaptation Shadow and Bone came in second with 55 million Netflix members.

The second season of Omar Sy-led French mystery thriller Lupin drew 54 million Netflix subscribers during Q2 2021, down a significant peg from the record-breaking 76 million households that tuned in for the first season in Q1 2021. Still, that 54-million figure was enough to make Lupin: Part Deux the biggest non-English title for Netflix in the past quarter. Other non-English series that made waves on Netflix in Q2 2021 include Spanish teen sensation Élite season 4 (37 million), and Mexican thriller Who Killed Sara? season 2 (34 million).

Second quarter of 2021 also delivered Netflix’s biggest animated movie success to date, thanks to The Mitchells vs. The Machines which saw 53 million members discover the film in the first 28 days. That leaves the unscripted department where Too Hot to Handle season 2 brought in 29 million Netflix members in four weeks after release, and The Circle season 2 clocking in at 14 million.

Of course, the most important thing to note with Netflix’s viewership figures is that it’s based on a very relaxed methodology. Netflix counts watching two minutes of a TV show or a movie as a view, unlike previously when members had to watch 70 percent of a film or a series’ episode before they were counted. That means Netflix ratings are not worth much. After all, who here hasn’t given up on something after catching the first few minutes? If you bail half an hour into an eight-episode hourlong series, have you really “viewed” the series? Netflix seems to think so.

None of the figures for Q2 2021 titles are close to all-time bests for Netflix though. In the film department, Chris Hemsworth-led actioner Extraction (99 million), horror thriller Bird Box (89 million) with Sandra Bullock, and Mark Wahlberg’s Spenser Confidential (85 million) lead the way. As for scripted series, Regency-era Shondaland production Bridgerton (82 million) set new records back in January, and it’s followed by the aforementioned Lupin season 1 and The Witcher at 76 million.