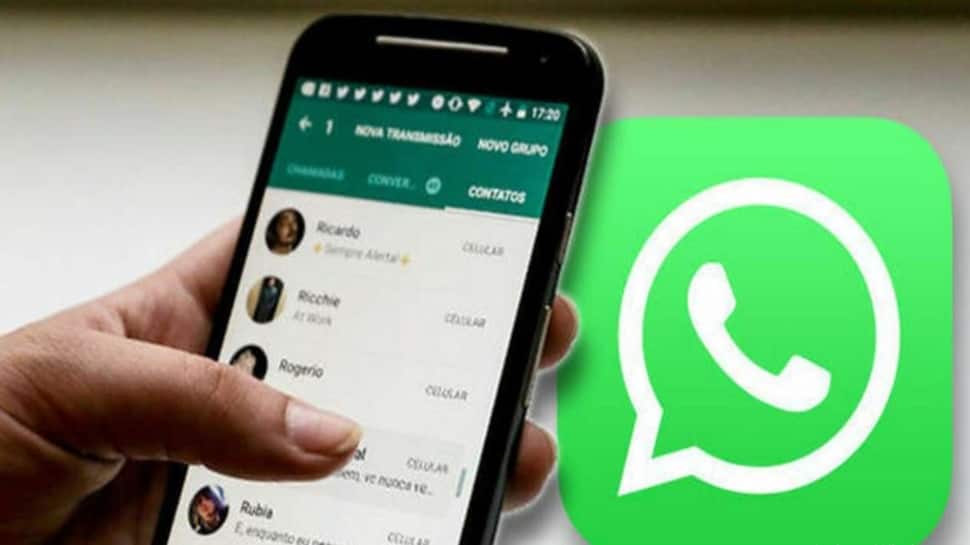 Are you an Android user? WhatsApp has an update for you as it plans to stop backing up your status updates.

Currently, it is believed that WhatsApp conversations will last forever and you will never lose your chats even if you wipe your data clean or change your smartphone.

The blog site further said that WhatsApp will also change the location where chat history is saved. The messaging platform is going to change that will ensure that WhatsApp chat backups are also saved locally on users’ smartphones.

Notably, the blog site also revealed that people often upload videos in their statuses, which further increases the size of WhatsApp backups. After removing the status updates from the purview of WhatsApp backups will help in saving a lot of on-device storage space.

The counter point that is being said is WhatsApp statuses disappear in 24 hours and therefore, it makes no sense to include them in WhatsApp backups.

It is important to note that WhatsApp doesn’t include status updates from WhatsApp backups while saving them on iCloud. Now, it is planning to bring similar functionality to Android as well. This feature is still in the developmental phase.