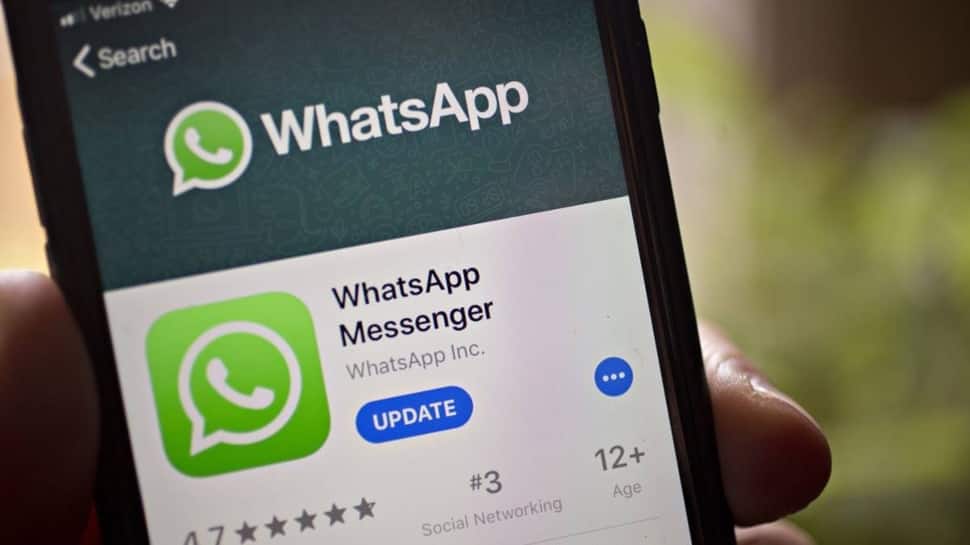 It’s a piece of good news for WhatsApp users as Facebook CEO Mark Zuckerberg has now confirmed that the multi-device support feature is coming soon. This feature is already available on the beta version of its app on Android but it was not ready to use for iOS users.

However, there is an update now which further reveals that WhatsApp has unveiled the multi-support feature for iOS users too, reported WABetaInfo.

Picture this, WhatsApp’s upcoming multi-device functionality feature allows users to connect up to four devices with their account and it will not need the primary device, the smartphone for this.

So basically now you can use your WhatsApp account on four devices at the same time which means if you are using it via phone, then you can also log in to the account on a tablet, laptop.

Notably, this WhatsApp feature is not made available to the main app for the wider public yet. Facebook will first test it in its beta app, remove all the bugs and then roll out this update onto the main app.

The blog also reports that WhatsApp is not rolling out the multi-device support feature to all iOS beta users. “WhatsApp is still partially rolling out the feature for specific users, so it’s possible your WhatsApp account is not eligible yet,” the blog site wrote in a post.