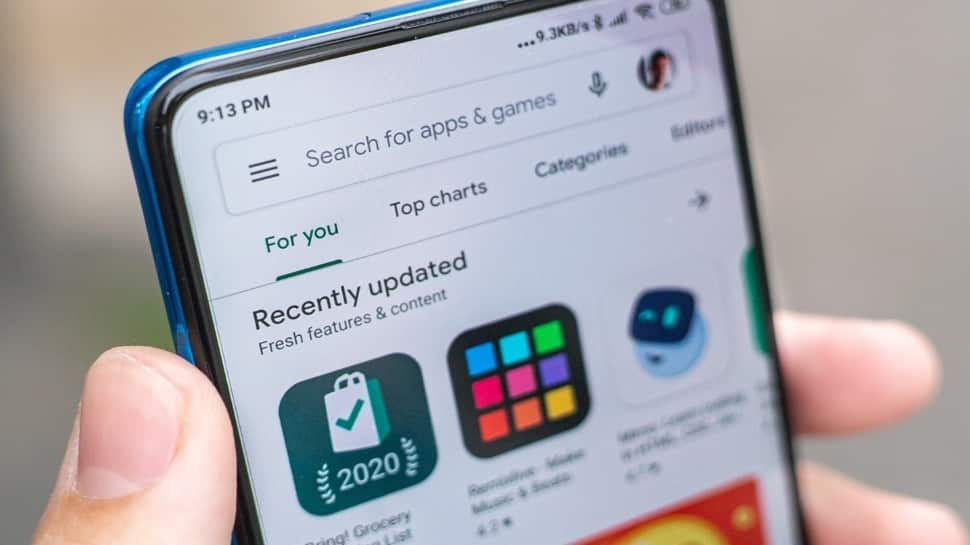 Google Play Store has decided to ban those apps from their platform which basically promotes ‘sugar dating’ or ‘compensated sexual relationships.’ This ban will take place from September 1 and the Google app store will ‘prohibit facilitating’ sugar-daddy apps which is part of its new restrictions on sexual content.

Announced through a post on the Google Play Console support website, the company said that there are several policy changes that are taking place along with this being the ban on apps dealing with “compensated sexual relationships” or simply sugar dating.

According to a BBC report, it was found that journalists have revealed several apps that explicitly facilitate sugar dating with few of them having thousands of installs. This announcement comes after US legislation that puts a blanket ban on sexual content.

“As a platform, we are always excited to support our developer partners, but we also work hard to provide a safe experience for users. We have updated our inappropriate content policy to prohibit apps that facilitate sexual acts in exchange for compensation following feedback we received from NGOs, governments, and other user advocacy groups concerned with user safety. This aligns our policies with other Google policies and industry norms,” Google told Android Police.

Apart from that, Google has also come up with new policies that will close accounts of those inactive and abandoned developers who are not using for over a year. Other changes include developer preview of app set ID for analytics or fraud prevention, revised User Data policy to bar ‘linking persistent device identifiers to personal and sensitive user data.’