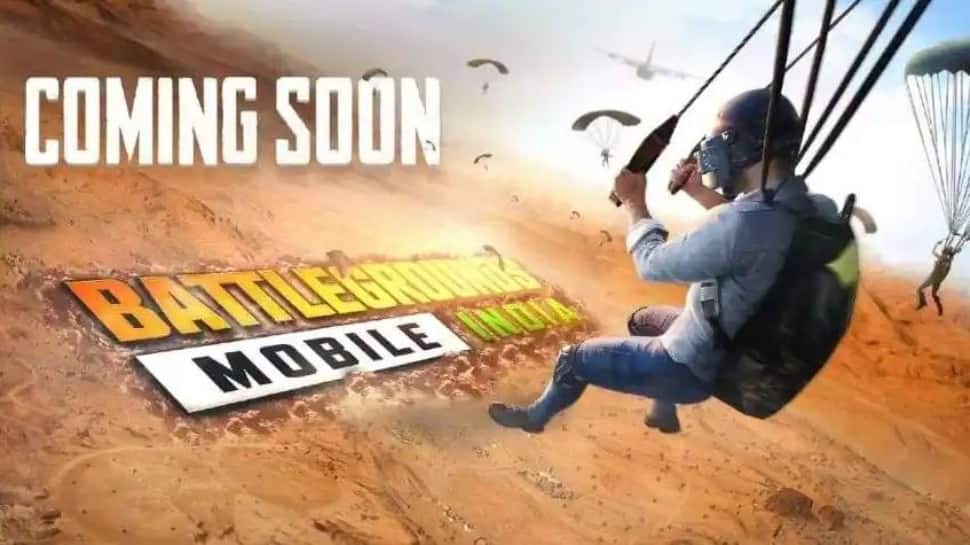 Battlegrounds Mobile India has just been made available for Android smartphone users and within two days only, it has crossed 5 million downloads, confirmed Krafton.

Set in a virtual world, Battlegrounds Mobile India is a battle royale game where multiple players employ strategies to fight and be the last man standing.

A free-to-play, multiplayer experience from Krafton, players can battle it out in diverse game modes which can be squad-based or even one-on-one. Featuring diverse maps with different terrains on a virtual setting, Battlegrounds Mobile India utilizes the full capabilities of Unreal Engine 4 to bring alive fantastic worlds augmented by 3D sound, to build a truly immersive experience on a mobile phone, krafton says.

The game developers are giving rewards to players for reaching a certain milestone and users are currently getting the Classic Crate Coupon as a reward for 5 million downloads. After hitting 10 million downloads, players will get a Constable Set.