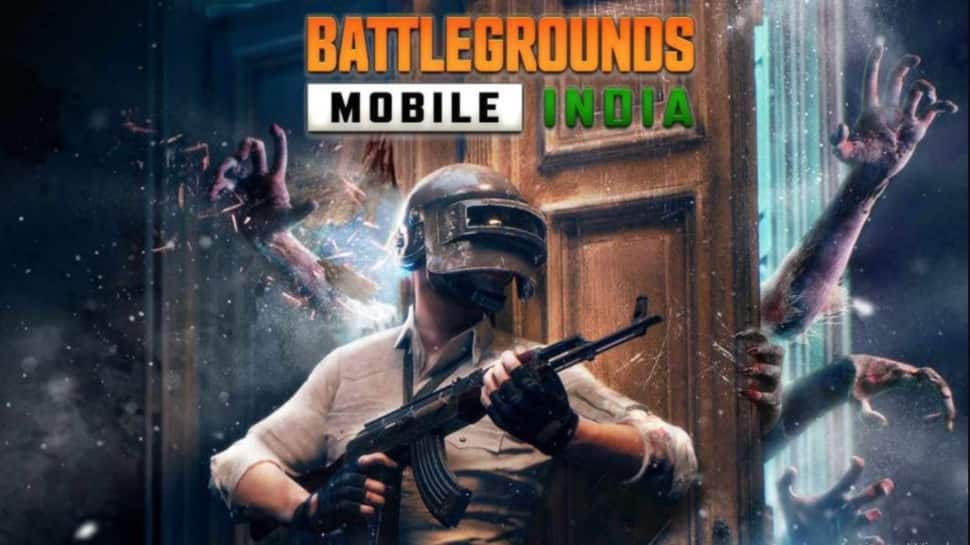 Battlegrounds Mobile India, which launched with much fanfare has now been facing glitches as a lot of gamers have been complaining about facing issues while playing the game.

Ever since its launch happened, the Krafton developers have been constantly issuing updates and patches, fixing bugs, and adding new features. But the game’s new format has constantly led to several issues, which has forced Krafton to fix those glitches.

The gamers have complained that they often face glitches while loading and further see random shutdowns which hamper the playing experience.

Meanwhile, there is another issue gamers have complained that they were stuck on the loading screen and were finding it difficult to start the game when they were wearing Unicorn-set outfits.

Now it has been confirmed that Krafton has resolved these issues with a new patch that it has rolled out. Besides that, Krafton has also removed a bug that was stopping players from shooting other gamers who were riding buggy vehicles in the Mission Ignition mode. Another audio issue is also fixed with this patch.

In order to apply the update, gamers will have to restart the game and then the company also urged to contact customer service and mention all the details of errors such as reproduction steps, character ID, device information (Model, RAM, CPU).“We are constantly updating the issues you are reporting after July Update through the Known Issues Notice. We will work hard to solve them as soon as possible,” the developer stated in a blog post.