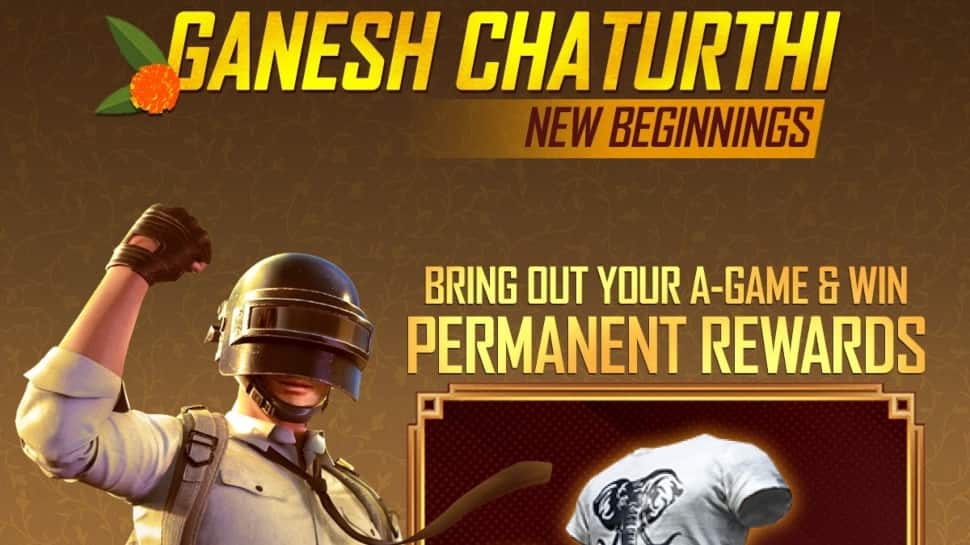 PUBG alternative Battlegrounds Mobile India has come with new in-game missions and rewards on the eve of Ganesh Chaturthi. The game has introduced new missions in the game that players have to complete to win new apparel for their in-game avatars.

In an Instagram post, Battlegrounds Mobile India announced the special rewards for Ganesh Chaturthi and it will be live till September 21. The players will have to complete three new missions to get the new awards. The most important award is the elephant printed t-shirt that marks the auspicious occasion.

The first mission of the game is live now and it will be available till September 14. In terms of its detail, players will have to swim 10 meters in Classic mode every day to complete the task. Meanwhile, the second mission asks players to play the Classic mode 60 times till September 21.

Lastly, the third and final mission will require players to play any mode with friends five times. It starts on September 15 and ends on September 21.  If a player successfully manages to complete all three missions, then he/she will be rewarded a specially designed t-shirt and a few more virtual in-game rewards like Classic crate coupons and in-game currency.

Recently Krafton announced its detailed 24-hour security system that has been designed to instantly ban cheaters along with a Hindi voice pack coming in that’s currently being reviewed.