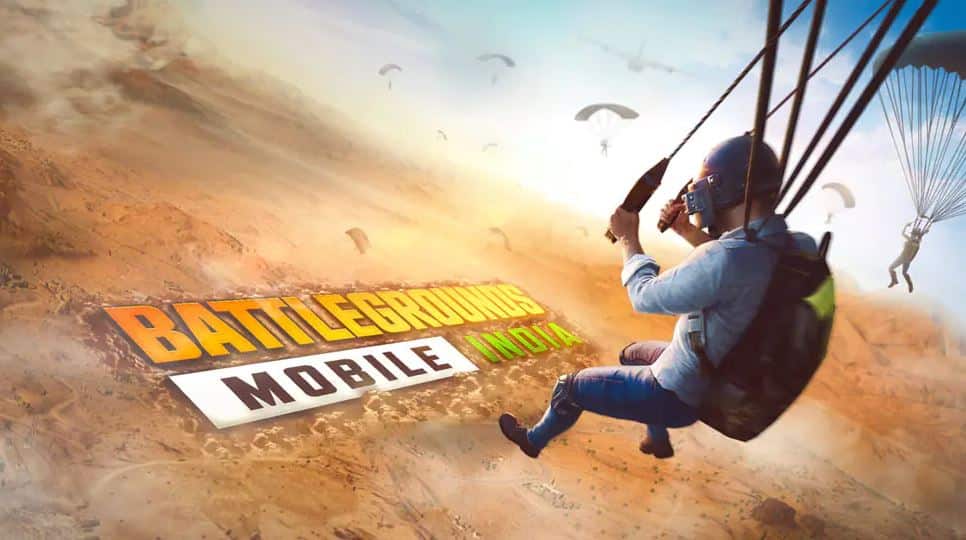 The Battlegrounds Mobile India has been surrounded with controversies as people continue to demand a ban on the repackaged version of PUBG Mobile India. But have you ever thought that you can also be banned from playing the game. There are several reasons to get you banned if you commit a few mistakes.

Battlegrounds Mobile India early access has already seen more than 5 million downloads. So for those who are looking forward to this game, you should keep a few things in mind.

Battlegrounds Mobile India will ban you if it finds that you have cheated or have done something that is purely against the nature of the game. It is also important to honour your teammates as their value is more when they are alive than dead.

Therefore, Battlegrounds Mobile India has come up with a list of few things that can get you banned. Krafton has revealed that it comes with something called Anti-Cheating System to keep a hawkish eye on players’ behaviour.

If you don’t, punishment will be given to those who are found violating the system. Check these 8 punishable infringements listed by Battlegrounds Mobile India:

a. Use any cheating tools in the game;

b. Using any unauthorized 3rd-party program to log into the game that results in changing the client file data;

c. Any changes of client file data illegally, for example: Remove the grass or change the grass models in-game;

d. Use an unofficial game client to play the game.

e. Fraudulent players in the game or promote illegal information or websites may cause players to lose their accounts or lose money.

g. Use any unauthorized payment channel to recharge UC.

h. Team up with players in other teams. Honour is sacrosanct, so to speak as far as Battlegrounds Mobile India is concerned.

July 29, 2021
Watch a New Trailer for Shang-Chi, the Next Marvel Movie 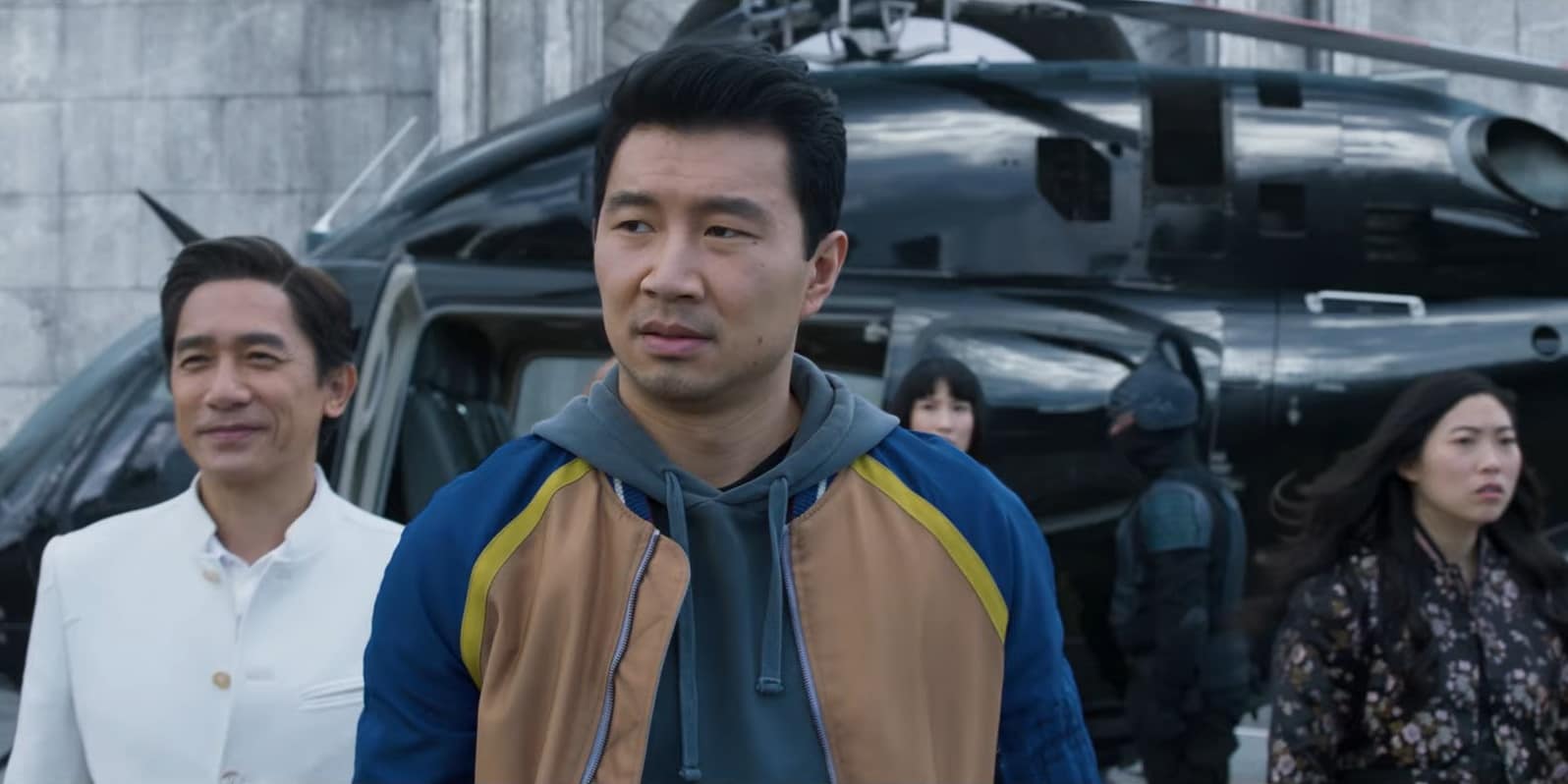 Watch a New Trailer for Shang-Chi, the Next Marvel Movie