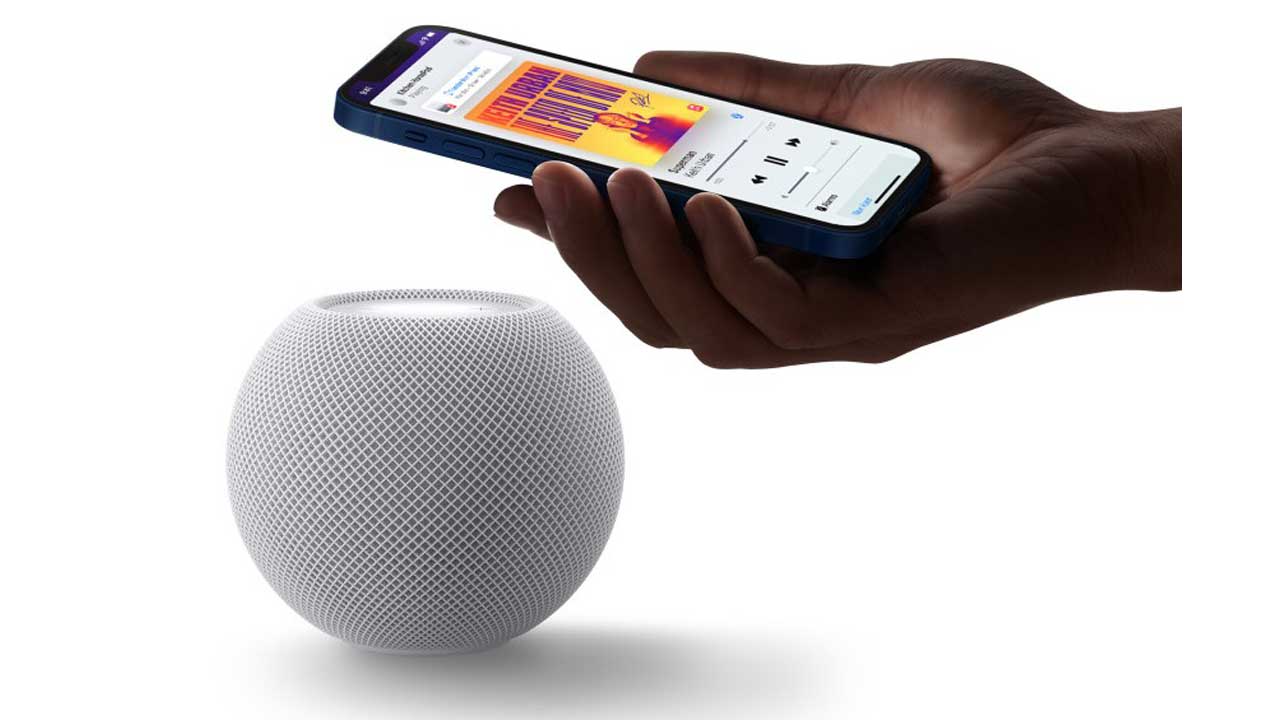 The update will allow Homepod Mini users to access Gaana’s 45 million tracks and JioSaavn’s 60 million songs across English, Hindi, and regional languages. You may need a subscription plan depending upon the content that you want to access. To use these platforms, users will add these services. After adding them, users will be able to play Gaana and JioSaavn’s content using Siri hands-free.

The “Music streaming is revolutionising how we spend our leisure, by opening up new avenues for indoor entertainment. With Gaana now available on HomePod mini, our users will have a more cohesive experience as they’ll now have seamless access to their personalised playlists and favourite songs no matter where they are in their homes”, said Sandeep Lodha, CEO, Gaana in a statement.

Amazon’s Alexa Echo speakers and Google Nest speakers already had the option to add or change default media streaming services on the platforms. The new update by Apple makes the competition interesting.

Launched in October ’20, Apple Homepod Mini smart speakers are powered by the Apple S5 chip that powers the audio prowess of the speaker by using computational audio for a 360-degree audio experience. It is available in white and space grey colour variants for ₹ 9,900 on Apple Store and through Apple authorised resellers.