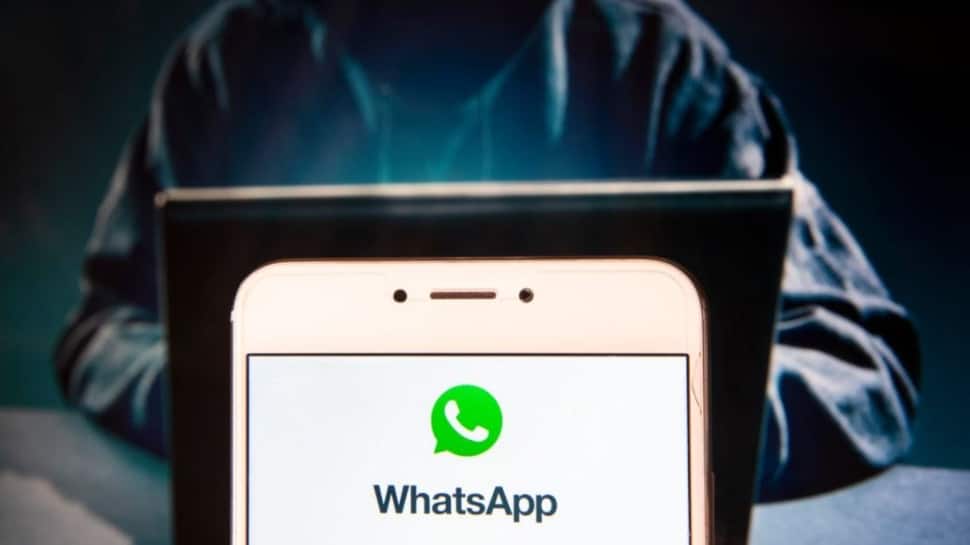 WhatsApp has seen a lot of scams over the years and users are being warned of the constant attack by scamsters who are trying to steal their money and even identities (ID) without their knowledge. Criminals usually target those platforms which are widely used so that they can increase the veracity of the attacks.

Microsoft Windows also suffers from viruses and malware against any other operating system due to the above-mentioned reason. Meanwhile, WhatsApp has become the biggest den for attackers around the world, according to Kaspersky researchers.

Phishing attack: “Phishing attacks are the practice of sending fraudulent communications that appear to come from a reputable source. It is usually done through email. The goal is to steal sensitive data like credit card and login information, or to install malware on the victim’s machine,” Cisco says.  A smartphone if not used properly can be dangerous as different forms of malware come and easily affect the devices. A phishing attack basically tricks users to give their personal information and that too on a fake or misleading website. According to Kaspersky researchers, WhatsApp users are being targeted with an increasing number of scams and fraudulent links.

The report further revealed that WhatsApp users are tricked in several ways like luring them with the promise of a prize and even fooling users into thinking they have won a large sum of money, but only if the user transfers some money first. Besides that, scamsters offer ‘bidding’ on failed packages that will never be delivered to the original recipient — while users pay for these, they never get the actual product even if they ‘win’ the lottery.

Kaspersky has described another scam of a fake website which is being created by scammers that reportedly allows users to chat with “beautiful strangers” but takes them to a false Facebook login page. Similarly, scamsters are further sending fake emails to users with links to WhatsApp “voicemail” that downloads malware to their computer or phone.

In order to remain safe, WhatsApp users must be alert or stay away from clicking any such spurious links that can take away their hard-earned money. Only click on links from trusted sources.