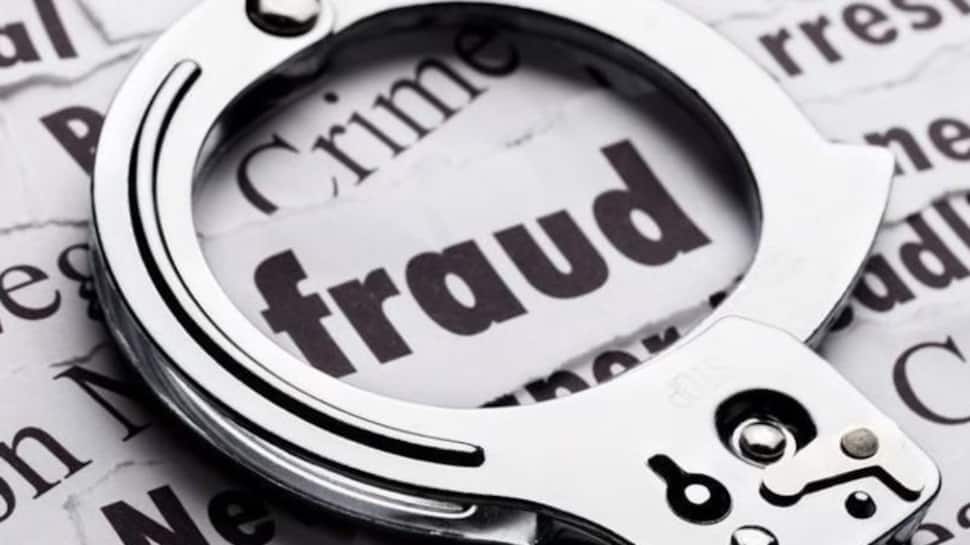 KYC frauds have increased a lot in India and telecom operators like Airtel India, Vi and others are leaving no stone unturned to alert users against these spurious message links about KYC. They are also advising users not to download remote access apps like TeamViewer QuickSupport, AnyDesk and others.

Finally, the cybercrime division of Delhi Police has revealed Google Play Store search results are primarily responsible for helping scamsters to do KYC frauds in India.

In a tweet, DCP Cybercrime added that searching for KYC on the Google Play store shows TeamViewer Quick Support as the first result and this is the same app used for KYC frauds in India.

“Dear Google India, Online frauds in the name of KYC verification are rampant. Fraudsters use Remote Access Apps to steal Card details, Netbanking details & OTP. Search using keyword ‘KYC’ on Google Play Store shows Team Viewer Quick Support as the 1st option. Such suggestions and prompts from Play Store aide the fraudsters in tricking gullible users. It may be one of the reasons why people are being conned into installing such App in the name of KYC updation. Kindly resolve this issue in public interest,” tweeted DCP Cybercrime from its official Twitter handle and also attached a video showcasing the issue.

The KYC scam involves a threat where people are asked to submit within 24 hours of the call for eKYC verification to avoid discontinuation of services. The scamster poses to be from the customer care team and then requests the user to install a Quick Support app from Google Play Store. That’s where the trap comes, when the user goes to download the app, he sees that there is no such app and he is directed to Team Viewer Quick Support app. Then, the scamster easily takes over the smartphone and whatever activity the user does, the fraudster takes a screenshot of the activity.

Due to the rising misuse of the Teamviewer app, the developer has added face and fingerprint for smartphones to prevent unauthorised access.