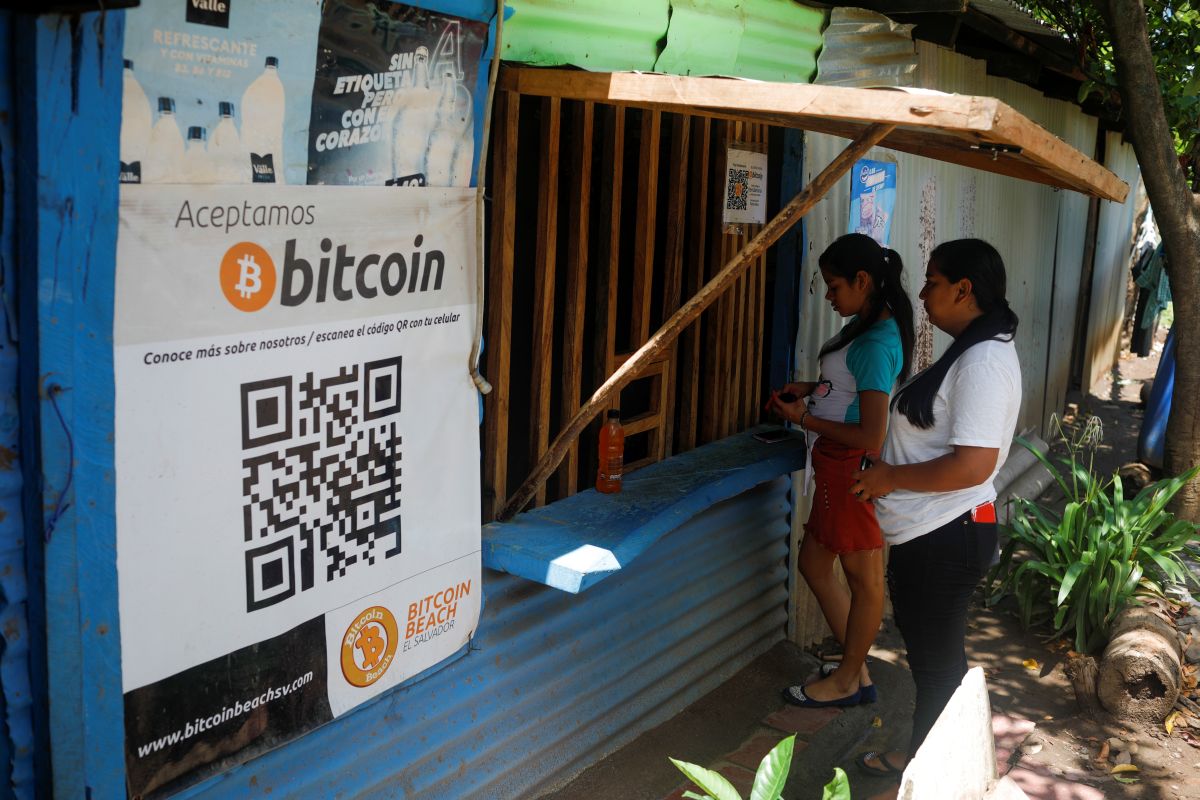 In a snub to El Salvador’s President Nayib Bukele, more than three-quarters of Salvadorans are skeptical of the maverick leader’s push to adopt the cryptocurrency Bitcoin as parallel legal tender, according to a poll released on Thursday.

In a first for Bitcoin last month, Bukele’s allies in Congress approved legislation giving it official currency status in the small Central American nation, a move no other country has taken. Bukele has touted Bitcoin adoption as a way to facilitate remittance payments from Salvadorans living abroad. Bitcoin price in India stood at Rs. 24.5 lakhs as of 11am IST on July 9.

El Salvador for years has used the US dollar as its national currency.

Conducted by pollster Disruptiva, which is affiliated with Francisco Gavidia University, the survey showed that about 54 percent of people viewed the Bitcoin adoption as “not at all correct” while another 24 percent described it as “only a little correct.”

Not quite 20 percent approved of the cryptocurrency plan.

The poll surveyed 1,233 people across El Salvador between July 1-4 and features a margin of error of 2.8 percent.

“This is a risky bet on digital transformation,” said Oscar Picardo, head of Disruptiva’s institute of science, technology and innovation, at an event presenting the results of the survey.

The poll also showed that 46 percent of respondents knew “nothing” about Bitcoin, while nearly 65 percent said they would not be open to being paid in the cryptocurrency.