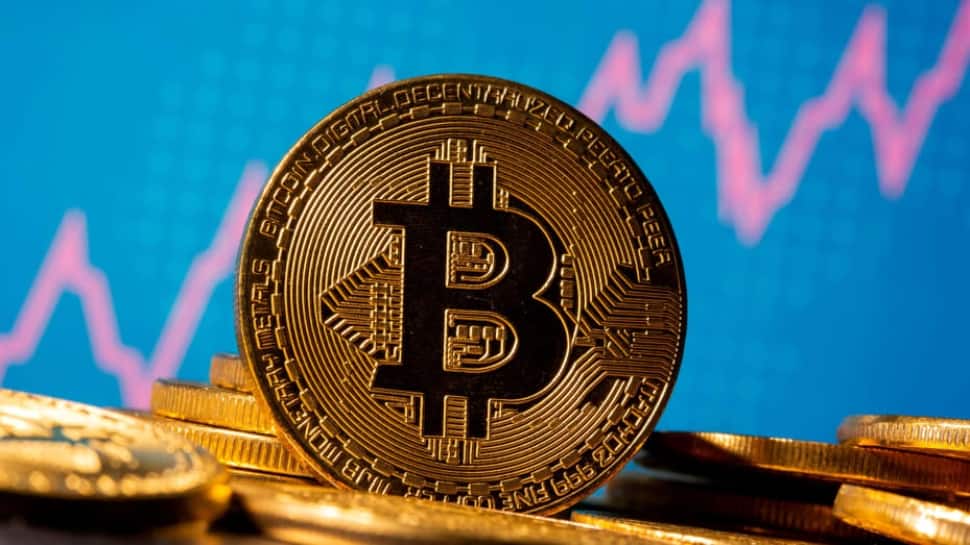 In the biggest development, Bitcoin reached a $50,000 mark after several months of disappointments.

Bitcoin topped the $50,000 level after recovery of almost 3 months with other tokens including Ether and Cardano’s ADA also seeing a rise. In May, Bitcoin was above $50,000.

Bitcoin is “getting nearer the higher end of what I expect as a new trading range in the low-$40,000s to low-$50,000s,” Rick Bensignor, chief executive officer at Bensignor Investment Strategies, wrote in a note.

In April, Bitcoin reached almost $65,000 due to a high tide of liquidity, fast-money bets and growing demand from institutional investors.

However, in recent months the prices of Bitcoin fell down due to environmental concerns. The crackdown on cryptocurrency in China also affected the sentiments and it fell below $30,000 after May’s rout.