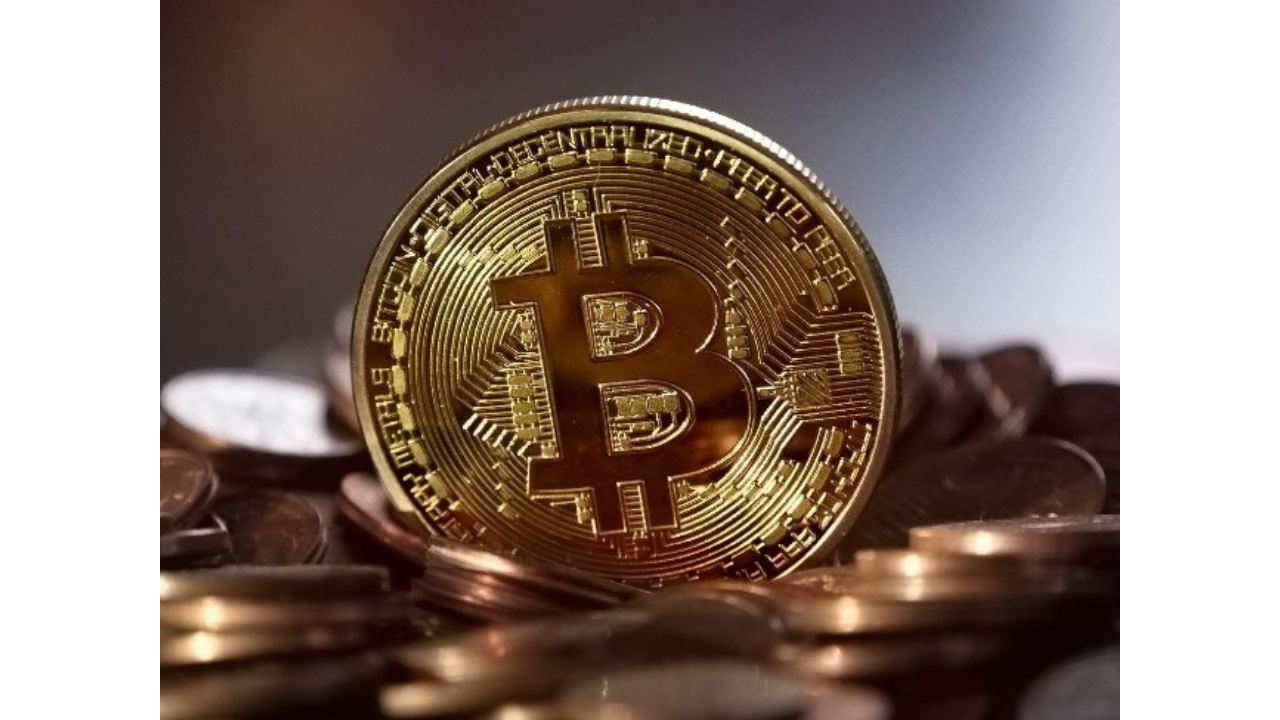 Bitcoin is the most valuable digital asset but volatile

Bitcoin is a decentralized digital currency that uses peer-to-peer technology to operate with no central authority or banks. It was created by Satoshi Nakamoto and its ledger started on January 3, 2009. Since its inception, it has become the most valuable and popular igital asset in the world.

2021 has been a highly volatile year for Bitcoin. In April 2021, it touched an all-time high of $ 65,000 (roughly ₹ 47.7 lakhs). On May 13, Tesla CEO Elon Musk announced that his company would no longer accept Bitcoin as a payment mode. In the same month, Bitcoin prices corrected by more than 50 percent from the all-time high. After a few months of consolidation, it reclaimed the $ 50,000 level (roughly ₹ 36.8 lakhs). 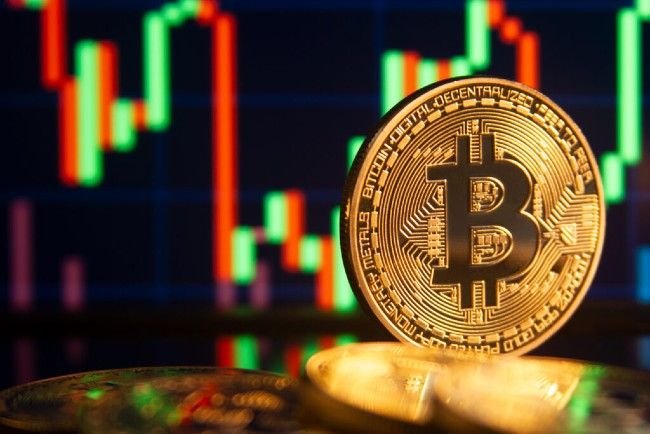 Ahead of the launch, El Salvador president Nayib Bukele tweeted that the country had bought 400 Bitcoins. As per the price at the time of the tweets, the price of 400 Bitcoins totalled roughly $ 21 million (roughly ₹ 155 crores). On Tuesday morning, Bitcoin prices were close to hitting the $ 53,000 mark. However, it corrected by nearly 10 percent in the next few hours. The downtrend was visible in other cryptocurrencies as well.

It appears the discount is ending