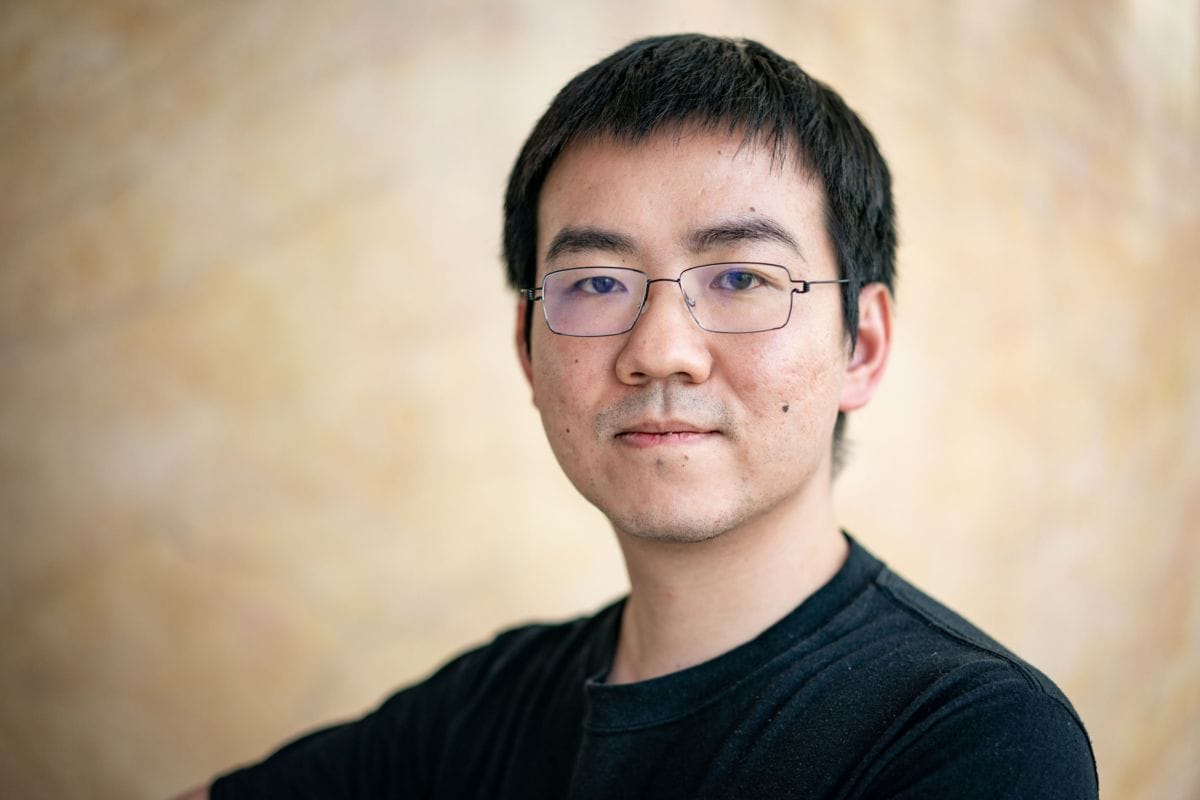 Matrixport, the crypto-finance venture led by Bitmain’s billionaire founder Wu Jihan, has raised fresh capital from investors including DST Global and Tiger Global, ramping up its pre-money valuation to $1 billion (roughly Rs. 7,440 crores) in two years since its inception.

The Series C funding round was led by DST Global, C Ventures, and K3 Ventures with other participants including Qiming Venture Partners and existing backers like IDG Capital and Dragonfly Capital, the firm said in a statement Monday. The Singapore-based startup has raised over $100 million (roughly Rs. 740 crores) in the round with a second tranche to come, Chief Executive Officer Ge Yuesheng said in an interview.

“Crypto banking is still a fast-growing niche when compared to wallets and exchanges,” said Ge. “Our clients are mainly high net-worth individuals in crypto who have a wide range of expectations of risk and return.”

Matrixport belongs to a group of fledgling startups trying to bring a familiar Wall Street formula to the cryptocurrency world. It offers crypto financial services from custody to trading and structured products to institutional and retail customers. As of March this year, it held over $10 billion (roughly Rs. 74,37 crores) of client assets under management and custody, the firm said.

The company aims to go public in three to five years to offer investors an exit, Ge said on Monday. It also aims to have hundreds of billions of dollars in assets under management and custody within five years.

Wu spun Matrixport off from Bitmain in 2019, after the world’s largest maker of Bitcoin mining rigs ran into a cash crunch. In January, he resigned as chairman and chief executive officer of the company he co-created seven years ago, ending a years-long power struggle with his co-founder Micree Zhan. Wu now serves as chairman of Matrixport, with Ge, his former Bitmain ally, as the CEO. The duo has a majority stake in the firm, Ge said. Bitcoin price in India stood at Rs. 29.18 lakhs as of 6pm IST on August 2.