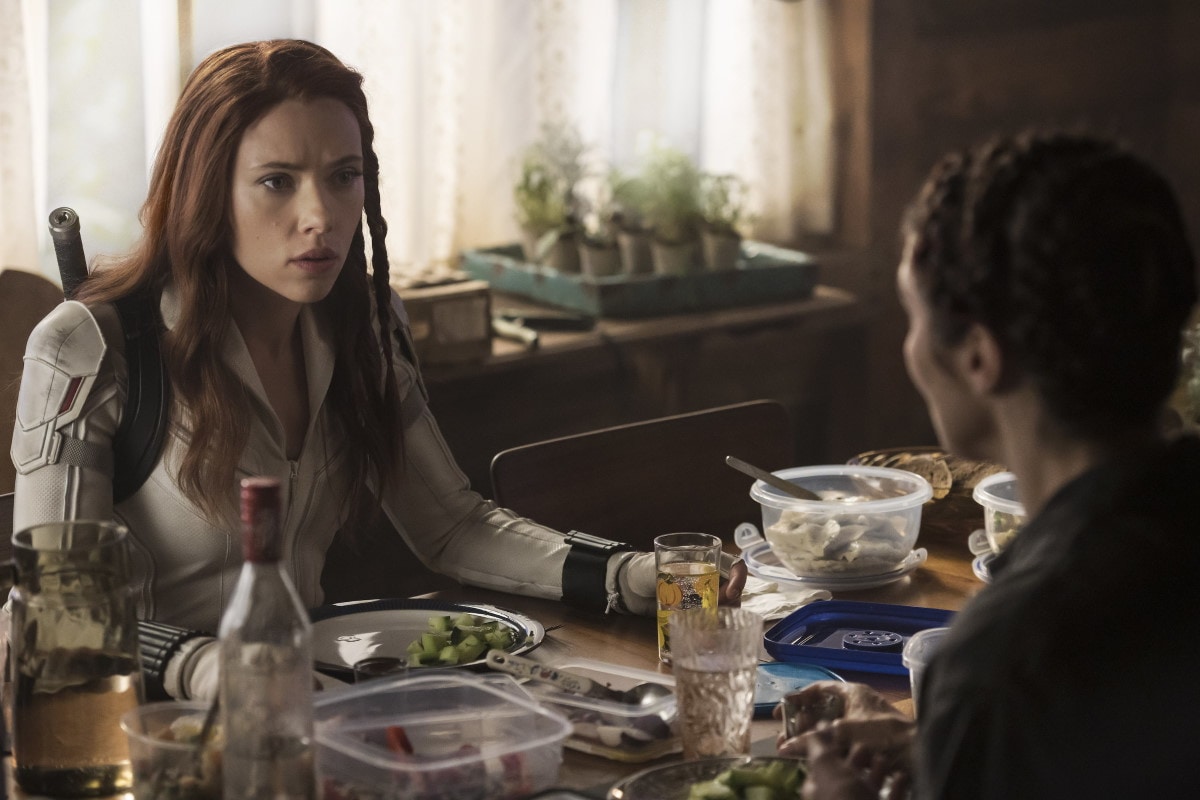 Black Widow Is Out Now, but Why Is It Not on Disney+ Hotstar?

Disney noted that Black Widow‘s $80 million domestic opening is the largest opening weekend since Star Wars: Episode IX – The Rise of Skywalker (also a Disney title) released in December 2019. That might seem like a long time ago but it’s worth noting that the box office has struggled since the first global coronavirus-induced lockdown in March 2020. Still, with the numbers delivered first by Fast & Furious 9 and now Black Widow, the signs are encouraging that Hollywood might soon be able to return to its pre-COVID days. Or at least, that’s the case for big franchise entries.

“Once again, Marvel has delivered an exceptional film to the delight of fans worldwide with Black Widow achieving numerous milestones in the current marketplace,” Disney’s chairman for media and entertainment distribution Kareem Daniel said in a prepared statement. “Black Widow‘s strong performance this weekend affirms our flexible distribution strategy of making franchise films available in theaters for a true cinematic experience and, as COVID concerns continue globally, providing choice to consumers who prefer to watch at home on Disney+.”

Disney Studios content chairman Alan Bergman added: “It’s incredible to see audiences enjoying Black Widow after two years without a new Marvel Studios film, and this spectacular opening weekend shows just how eager fans have been to see this beloved Avenger in her own story. There’s no question it’s been worth the wait. Cate Shortland, Scarlett Johansson and the Marvel Studios team have delivered an exceptional film that continues a legacy of creative excellence as the Marvel Cinematic Universe expands and enters a new era.”

Black Widow is out now in cinemas and on Disney+ Premier Access. The Marvel movie is without a theatrical release date for India, and is expected October 6 on Disney+ Hotstar.