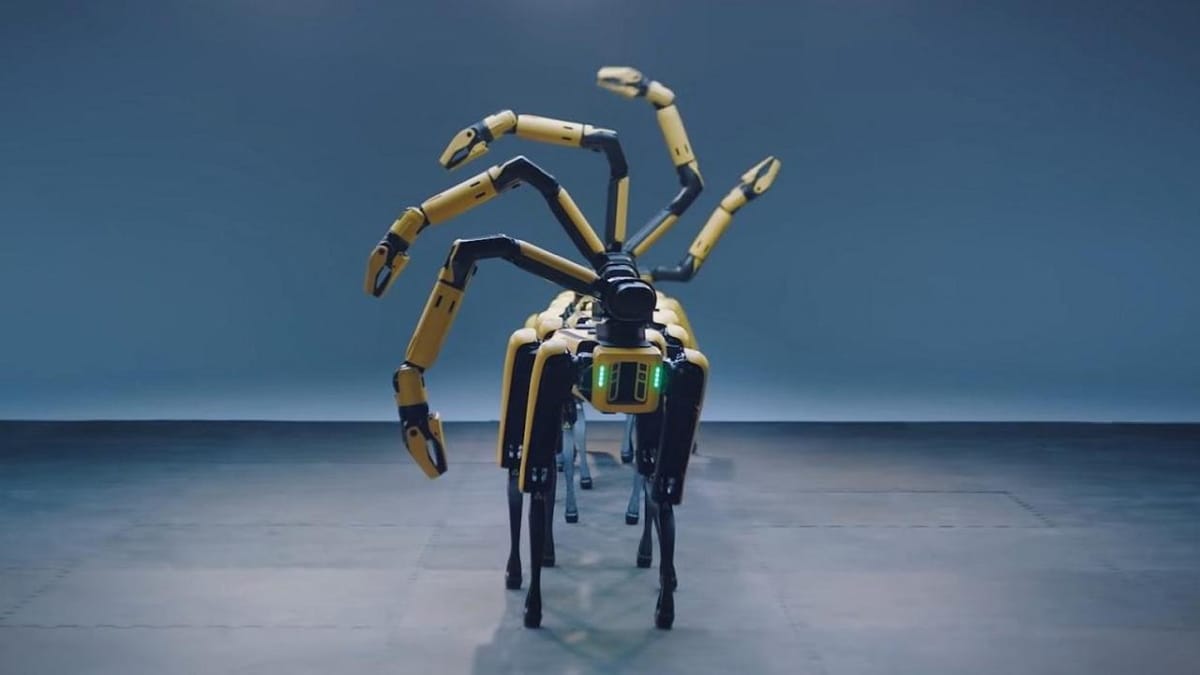 It’s not that we haven’t seen robots do unusual things in the past. From walking alongside humans to performing acrobatics, we have seen the field of robotics grow by leaps and bounds in the past few years. However, it’s the combination of Boston Dynamics’ “Spot” and BTS, the South Korean boy band, that makes for a delightful watch. No, the two haven’t really collaborated, but it’s no less than a collaboration when robots perform on one of the famous BTS tracks, right? Boston Dynamics, the American robotics and engineering company, was recently acquired by Hyundai Motor Group.

The South Korean automobile giant now owns an 80 percent stake in Boston Dynamics, the company said last week. And to celebrate this, Boston Dynamics has shared a video with 2.6 million of its followers on YouTube. The video, which spans a little over a minute, is titled, “Spot’s On It” — a combination of the name of the robot and the title of the song composed by BTS.

The clip begins with five robots dancing to the tunes of BTS. In another shot, seven robots combine to execute the perfectly choreographed performance. All this while, you can’t stop smiling at the sight of robots dancing just as well as the humans.

“We’re thrilled to be part of the Hyundai Motor Group! And we’re celebrating with a dance to BTS’s “IONIQ: I’m On It,” read the description of the video by Boston Dynamics.

The video was appreciated by many people and commented flowed in.

RCHeliJet wrote: “That was a Performance, wow.”

After having watched robots perform on a BTS track, one of the viewers wanted them to now perform on Beyoncé’s Single Ladies.

“I really want to see a bunch of robots dance to “Single Ladies”,” wrote ezziboo.

The choreography, too, received a lot of appreciation.

One user, Karl Muster, asked: “Is “Robotics Choreographer” the coolest job of all time?”

“This is a whole new level of art. Whoever directed this choreography, my respects are all yours,” wrote a user XO XO.

In a statement on June 22, Hyundai announced the group’s acquisition of a controlling interest in Boston Dynamics from SoftBank. The mobile robot company was valued at $1.1 billion, according to the automotive manufacturer. “In the field of robotics, the Group aims to develop advanced technologies that enhance people’s lives and promote safety, thereby realizing the progress for humanity,” Hyundai said in the statement. 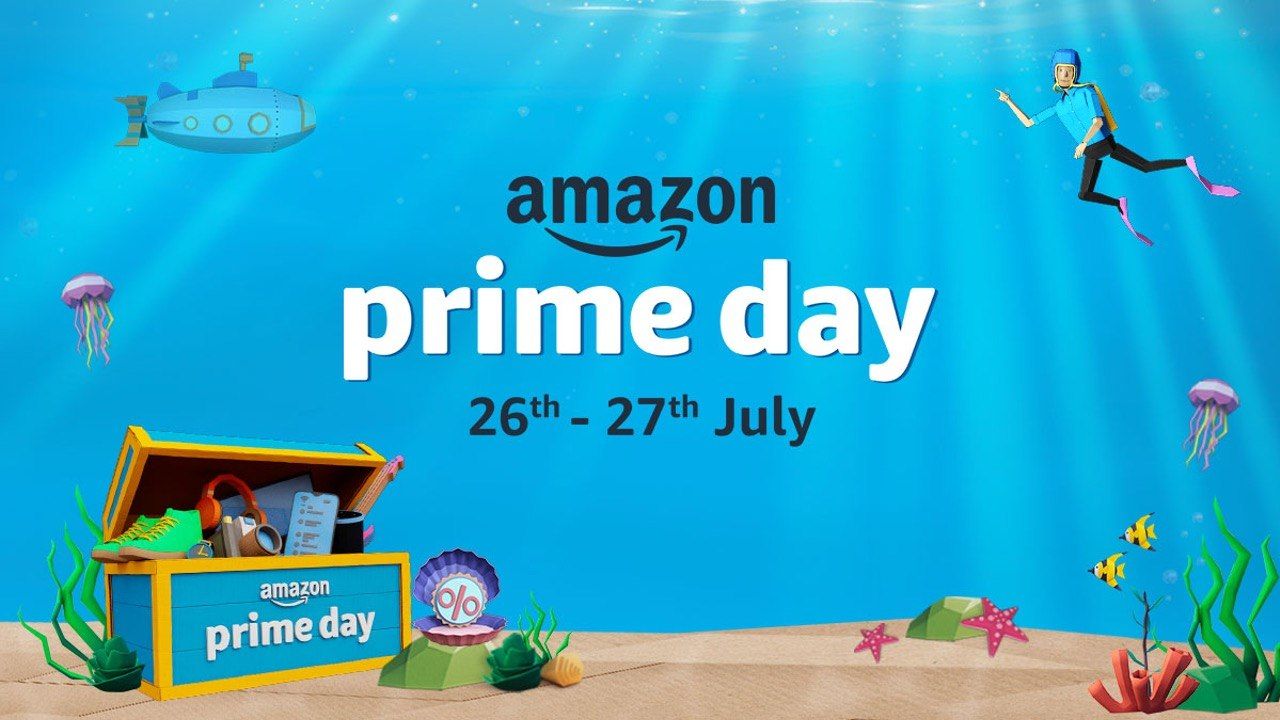