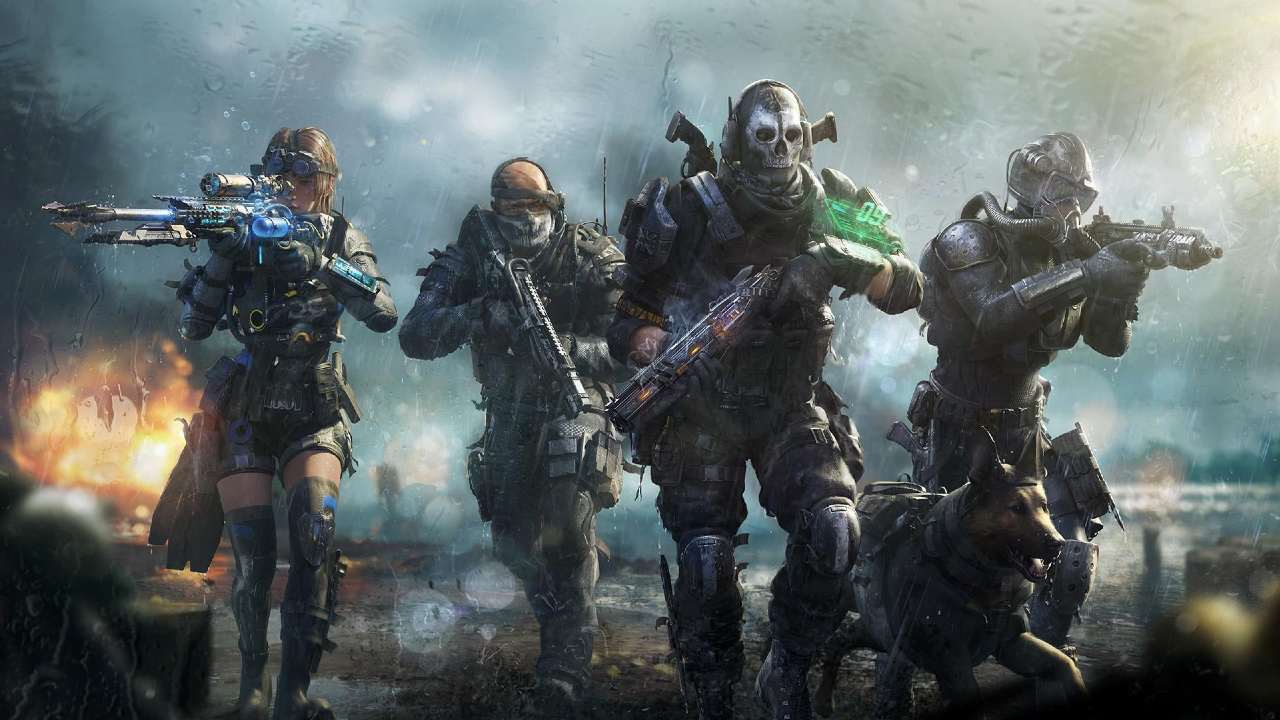 A brand new season of Call of Duty: Mobile is here. The new Season 5 update is called ‘In Deep Water’ and as the name suggests, it features a maritime theme. As always, the new update brings with it a whole host of new additions to the game. These new additions will be available to players over the course of the season. Here’s all you need to know about the update.

This time around, Call of Duty: Mobile gets three new maps. This includes a map for the standard 5v5 multiplayer, a map for the Gunfight Mode and another map for a brand new mode called Ground Missions.

The Sudal Harbour is a new medium-sized map that is (as the name suggests) based in a harbour. The map features a few buildings as well as a number of containers. The map is available for Team Deathmatch, Domination, Search and Destroy, and more.

The Docks map is quite small and is designed for the Gunfight mode. As such, the small layout would make it ideal for smaller confrontations offered by the mode. The map will be available from July 9 onwards.

The third map is called Aniyah Incursion and this is a large map designed around the new Ground Missions mode. This mode will see large scale 10v10 combat, so the large size of the map makes a lot of sense. The new map features a palace at the centre, but due to the nature of the mode, most of the battles will take place in the urban sprawl outside the palace.

The Season 5 update also sees the addition of two new game modes. The first is the aforementioned Ground Missions mode which is more like a souped-up version of Domination with five capture points and 10v10 gameplay. The second mode is called Cranked: Confirmed and will be a mix of Cranked and Kill Confirmed. Like Cranked, players will enter a state of a temporary boost once they get a kill. Once the timer runs out, the player will die. However, getting more kills or collecting dog tags reset that timer.

The Season 5 In Deep Water update to Call of Duty: Mobile adds a new assault rifle to the game. Called the CR-56 Amax, the new weapon is designed for mid-range combat and offers easily controlled recoil. This makes it a good all-round weapon option for new players. This assault rifle can be unlocked by reaching Tier 21 in Season 5’s free Battle Pass.

The second weapon is a shotgun that can be carried as a secondary weapon. Called the Shorty, it is a two-shot sawed-off shotgun that can do a lot of damage in close range. However, the damage across distances drops off quite quickly.

Players will also be able to earn the new K9 Unit Operator Skill for use in Multiplayer. The new skill lets loose an attack dog that will hunt down enemies. However, it should be noted that while the animal can easily take down enemies, it isn’t invulnerable and can be taken down by enemies. The K9 Unit Operator Skill can be unlocked upon reaching Tier 14 of the free Battle Pass.

The new Battle Royale class is called Rewind and gives players the ability to jump back in time. This means that the player’s position will return to where they were five seconds ago. This can confuse enemies and can be used to escape an ambush. As a passive benefit, the effects of flashbang and concussion grenades are also reduced. The new class can be unlocked late in July by completing the Temporal Anomaly featured event.