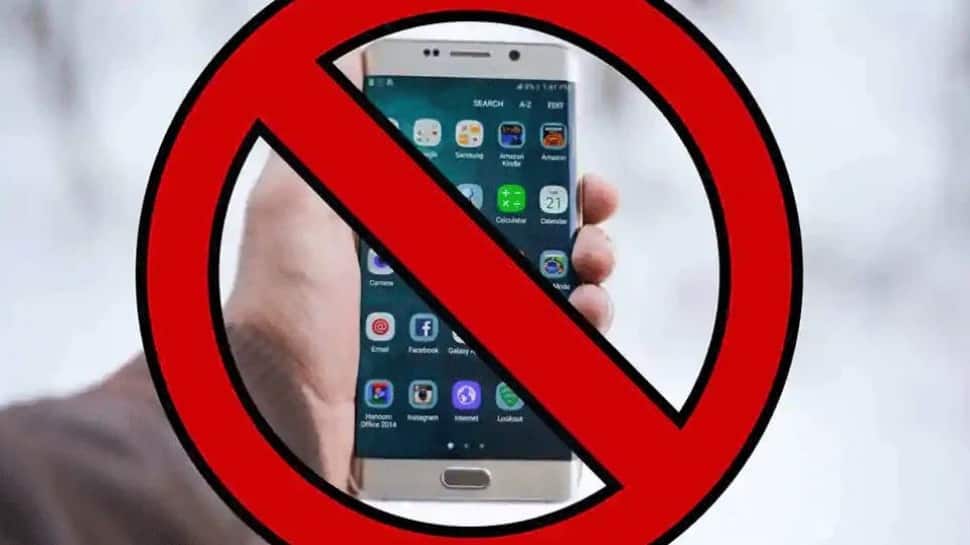 India and China have been at loggerheads over the border dispute since last year and as a result, there was a strict ban on Chinese apps in the country. However, despite the ban, some of the apps with origin in China seem to have grown immensely in India.

According to a TOI report, 8 out of 60 apps prevailing in India are Chinese operated and they have reached a whopping figure of 211 million every month. If we compare it with last year’s figure, then in July 2020, it had 96 million users, which basically means that they have got 115 million new users in the last 13 months.

Last year, the government of India had banned 256 Chinese apps using provisions of Section 69A under the IT Act. These apps include TikTok, PUBG, Helo, UC Browser, Likee, Shareit, WeChat, Mi Community and more.

“The Ministry of Electronics and IT has issued the order for blocking the access of these apps… based on the comprehensive reports received from the Indian Cyber Crime Coordination Center, Ministry of Home Affairs… Government is committed to protecting the interests of citizens and sovereignty and integrity of India on all fronts and it shall take all possible steps to ensure that,” the government had said.

After the ban, there were similar apps that made their way to India, and that eventually went unnoticed as most of the companies have tried to hide their Chinese roots, listing their apps with new companies and little details on the ownership of the apps.

Government officials told TOI that any kind of action on the new apps will be possible only after the security agencies have found something concrete against their functioning. In 2020, the ban was ordered by the IT Ministry after the security establishments found apps’ activities, not in consonance with India’s security interest.