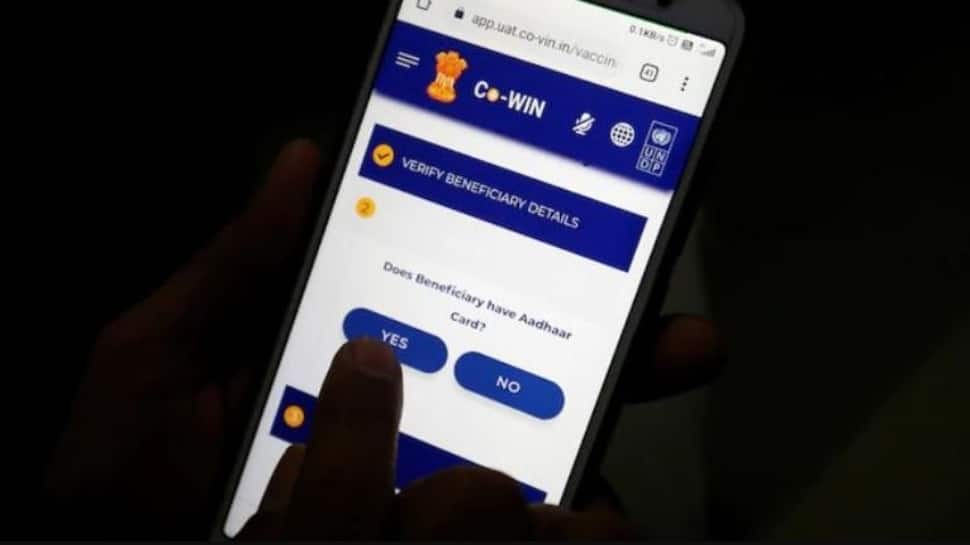 The government has refuted all claims that India`s vaccine registration portal CoWIN has been hacked and the database of 15 crore people is up for sale.

The statement said that the government`s attention has been drawn towards the news circulating on social media about the alleged hacking of the CoWIN system.

“In this connection, we wish to state that CoWIN stores all the vaccination data in a safe and secure digital environment. No CoWIN data is shared with any entity outside the CoWIN environment. The data being claimed as having been leaked such as geo-location of beneficiaries is not even collected at CoWIN. The news prima facie appears to be fake. However, we have asked the Computer Emergency Response Team of MietY to investigate the issue,” it said.

A website called Dark Leak Market was said to be selling a database of COVID-19 vaccinated Indian users with a price of $800 mentioned on the website, as per the Moneycontrol report.

The news circulated after a hacker group that goes by the name of `Dark Leak Market` claimed via a tweet that it has the database of about 15 crore Indians who have registered themselves on the CoWIN portal, and it reselling the data for $800 since it is not the “original leakers” of the data.

Meanwhile, independent cyber security researcher Rajshekhar Rajaharia told IANS that the hacking group`s website is fake, and it is running a Bitcoin scam.

“CoWIN is not hacked as the so-called hacking group is listing fake leaks. It is a Bitcoin scam and people should not fall victim to these hackers. The CoWIN data is safe,” Rajaharia told IANS.

Earlier, French security researcher Baptiste Robert aka Elliot Alderson had also re-tweeted the post by the `Dark Leak Market`, but later deleted it.