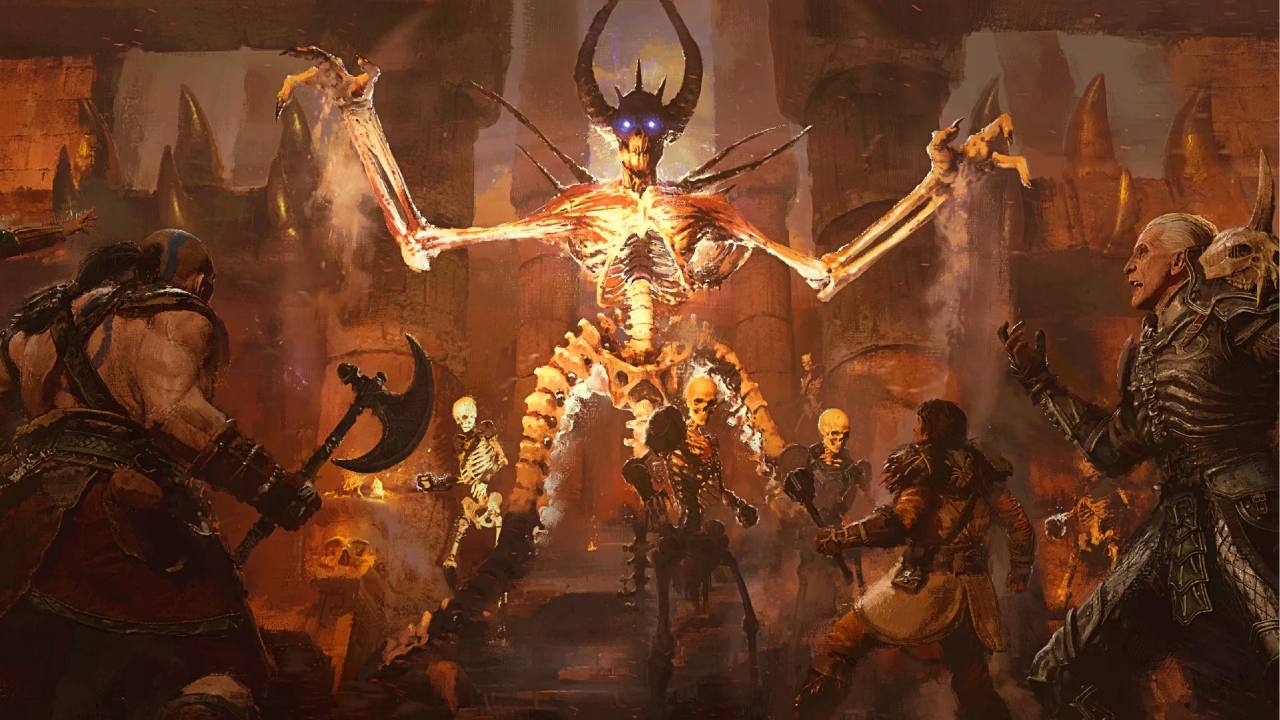 Blizzard will give Diablo II fans the chance to play the game’s forthcoming remaster during two consecutive early access weekends, despite the corporation being mired in a sexual harassment lawsuit. The company is offering gamers two opportunities to test out Diablo II: Resurrected. The first of them will begin at 10:30 P.M. IST on August 13th. It will be open to those who pre-ordered the game or the Diablo Prime Evil Collection ( which includes both the remaster and Diablo 3) on PC, Xbox Series X/S, Xbox One, PS5, PS4. You can play through Act I and Act II of the narrative as an Amazon, Barbarian, Druid, Paladin, or Sorceress till August 17th at 10:30 PM IST. Everyone else will be able to play the open beta a week later, from August 20th at 10:30 PM IST to August 23rd at 10:30 PM IST.

The subsequent betas come at a difficult time for Blizzard, which is under fire following a lawsuit alleging that Activision Blizzard has a culture of “continuous sexual  harassment.” Considering the current situation at Blizzard, some gamers have stated that they would not be playing the game to show support for the studio’s employees. Still, it’s unclear if Blizzard devs support boycotts, according to Kotaku. On Tuesday, an Activision Blizzard shareholder wrote a letter to the business, claiming that the corporation’s reaction to the claims doesn’t go “quite far enough.”