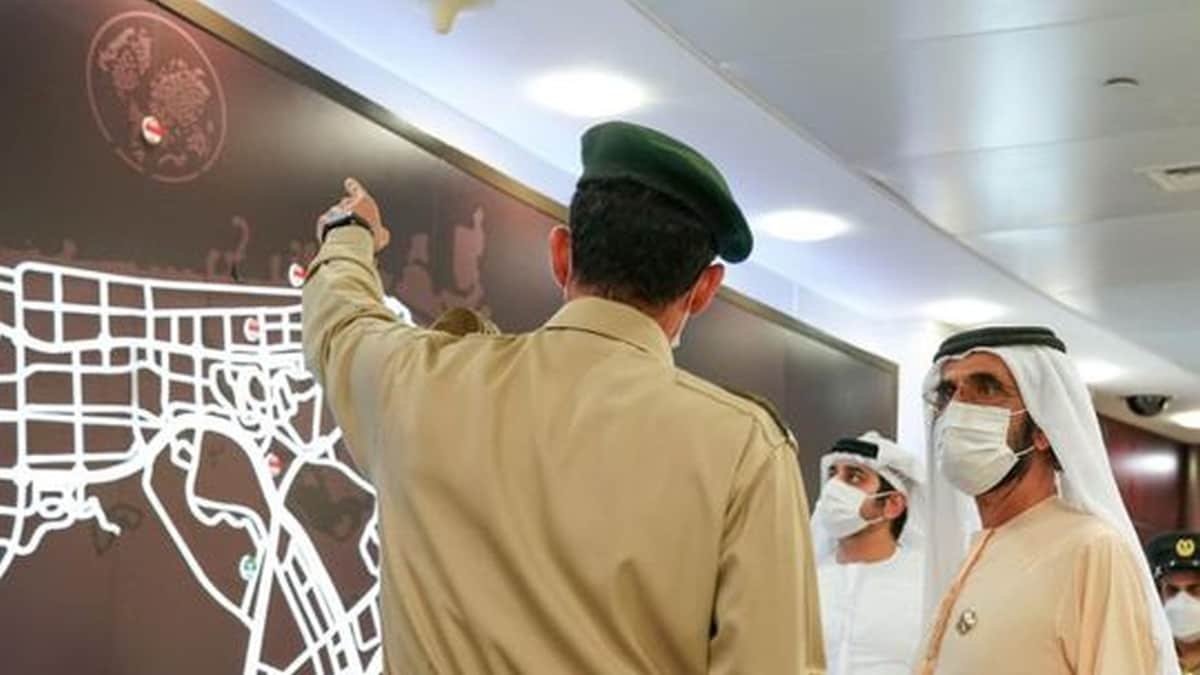 In a bid to make Dubai one of the safest cities in the world, authorities have launched a fresh initiative to police the city using sophisticated drones. They say deploying these quadcopters will help curb incidents of crime by reducing the emergency response time of the police. During a visit to the Dubai Police Headquarters, Dubai’s ruler Sheikh Mohammed bin Rashid Al Maktoum launched the “Drone Box” platform. This initiative, he said, will help police respond within one minute — instead of 4 minutes 40 seconds taken earlier — to criminal and traffic reports anywhere in Dubai.

The quadcopters, supplied by Israeli company Airobotics, will launch officially during the Expo 2020 event in October this year.

During my visit to the Dubai Police Headquarters, we launched Drone Box, a platform to dispatch drones across Dubai to reduce response time to criminal and traffic reports from 4.4 minutes to 1 minute. The service will officially launch during Expo 2020 Dubai. pic.twitter.com/jz1niTk7sl

The drone will operate from base stations, which will have a sliding roof, from where they will be launched and return after a mission. The drones can fly predetermined patrol missions, can be sent to a specific location for inspection, or even be deployed to follow a suspicious individual or vehicle. The data will be analysed at the police headquarters or shared with police units in the area.

“Security is a critical element in the sustainable development of a nation and its ability to grow and thrive,” a media release by the Government of Dubai quoted the 72-year-old Sheikh Mohammed as saying during his visit to the Dubai Police headquarters.

He also praised the Dubai police for creating a safe and secure environment and for maintaining exceptional professionalism.

Dubai extensively used drone technology during the pandemic to ensure Covid safety protocols were followed and identify those who violated curfew norms. A report in the Khaleej Times said Dubai police recorded 4,400 violations for various offences at the beginning of 2021 using drones, which were fitted with top-of-the-line technology.

The drones can identify faces using high-resolution videos and Dubai police use them to identify and arrest criminals. The technology has also reportedly helped them nab drug dealers and criminals.