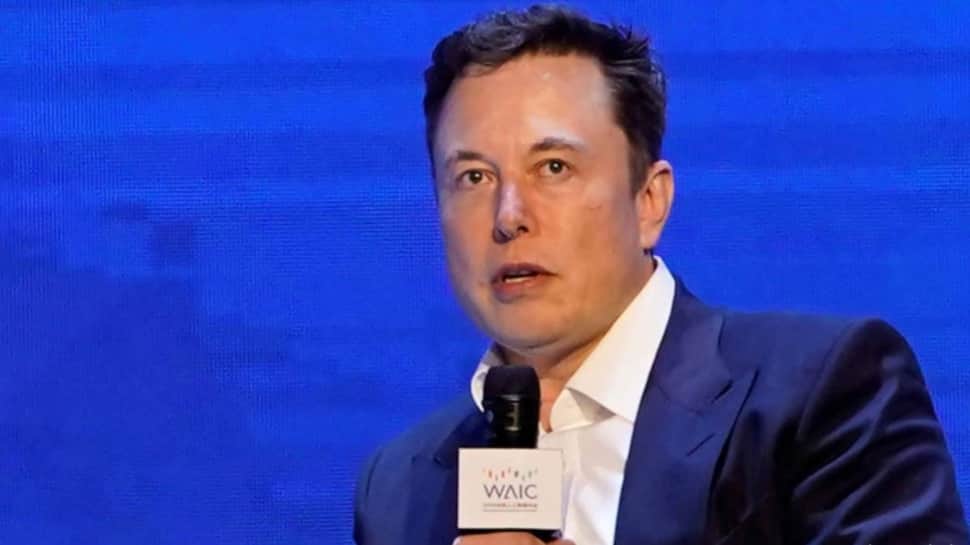 Tesla CEO Elon Musk stood with all his might behind the “Fortnite” maker Epic Games that has challenged Apple Inc`s fees on its App Store.

“Apple app store fees are a de facto global tax on the Internet. Epic is right,” he said in a tweet.

Apple is already in a fight against a lawsuit filed last year by Epic Games, alleging that the iPhone maker has abused its dominance in the market for mobile apps. Epic broke Apple`s rules when it introduced its own in-app payment system in “Fortnite” to circumvent Apple`s commissions.

Apple, which has defended its App Store practices both in court and to lawmakers in hearings, did not immediately comment.

Apparently, Musk rejected a report which revealed that he once had a chat with Apple boss Tim Cook related to a possible acquisition of the electric carmaker and taking over as the iPhone maker`s CEO.

“There was a point where I requested to meet with Cook to talk about Apple buying Tesla. There were no conditions of acquisition proposed whatsoever. He refused to meet,” Musk said in another tweet.

On Tesla`s call with Wall Street analysts earlier this week, Musk took shots at Apple, criticizing the company`s “walled garden” or its tightly controlled tech ecosystem and its usage of cobalt, a key mineral for making lithium-ion batteries.