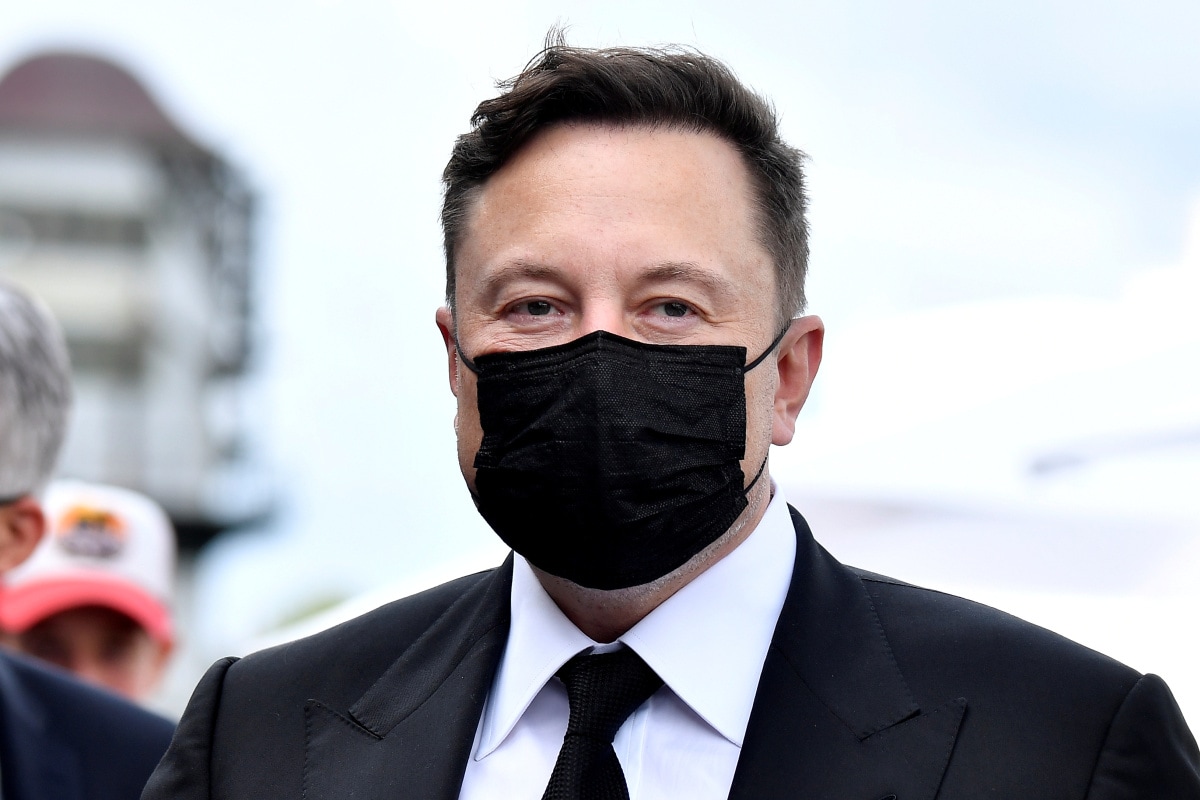 Tesla Chief Executive Elon Musk said on Monday said that the electric-car maker was working on improving the much-awaited update to its self-driving software “as fast as possible.”

The billionaire entrepreneur tweeted that the Full Self-Driving Beta version 9.2 is “actually not great imo (in my opinion), but Autopilot/AI team is rallying to improve as fast as possible.”

FSD Beta 9.2 is actually not great imo, but Autopilot/AI team is rallying to improve as fast as possible.

We’re trying to have a single stack for both highway & city streets, but it requires massive NN retraining.

“We’re trying to have a single stack for both highway & city streets, but it requires massive NN (neural network) retraining.”

Tesla had recently come under the scrutiny of US safety regulators, who opened an investigation into its driver assistant system because of 11 accidents where its cars crashed into stationary police cars and fire trucks.

The incidents dating back to 2018 included one fatal crash and seven that resulted in injuries to 17 people, according to the National Highway Traffic Safety Administration.

The agency “is committed to ensuring the highest standards of safety on the nation’s roadways,” a spokesperson said, and in order to “better understand the causes of certain Tesla crashes, NHTSA is opening a preliminary evaluation into Tesla Autopilot systems.”

Two US senators also called on the Federal Trade Commission to investigate Tesla, saying it misled consumers and endangered the public by marketing its driving automation systems as fully self-driving.

“Tesla and Mr. Musk’s repeated overstatements of their vehicle’s capabilities…put Tesla drivers – and all of the traveling public – at risk of serious injury or death,” Senate Democrats Richard Blumenthal and Edward Markey said in a letter to newly appointed FTC Chair Lina Khan.

“Tesla drivers listen to these claims and believe their vehicles are equipped to drive themselves – with potentially deadly consequences.” 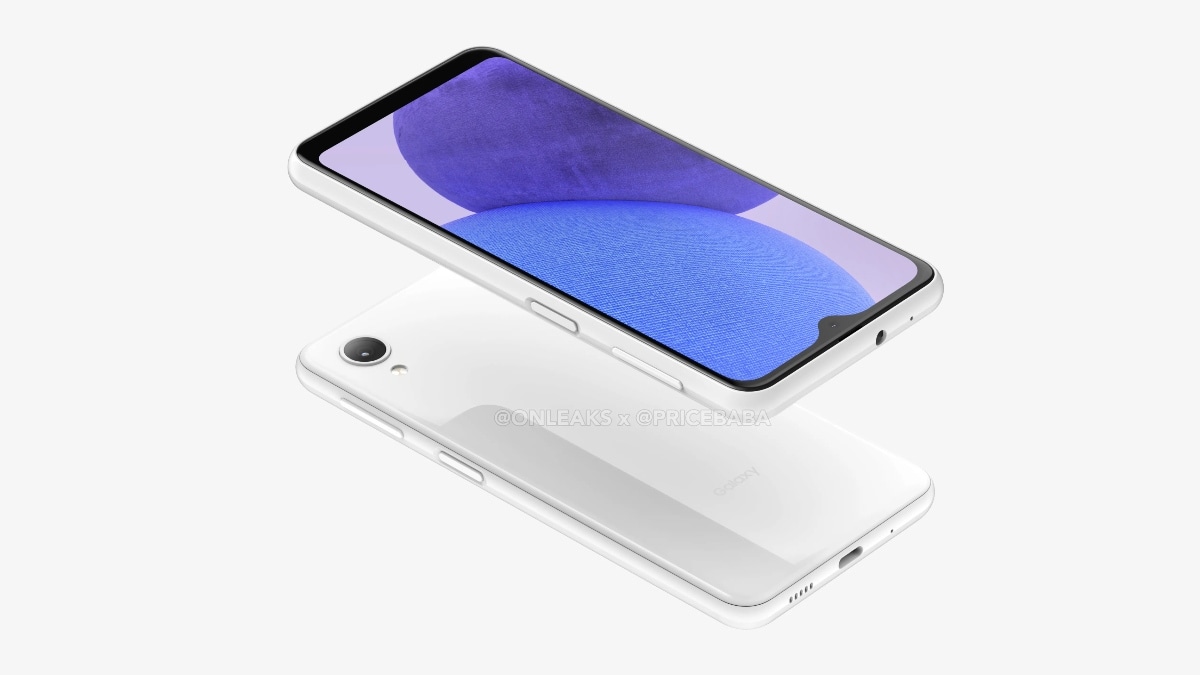