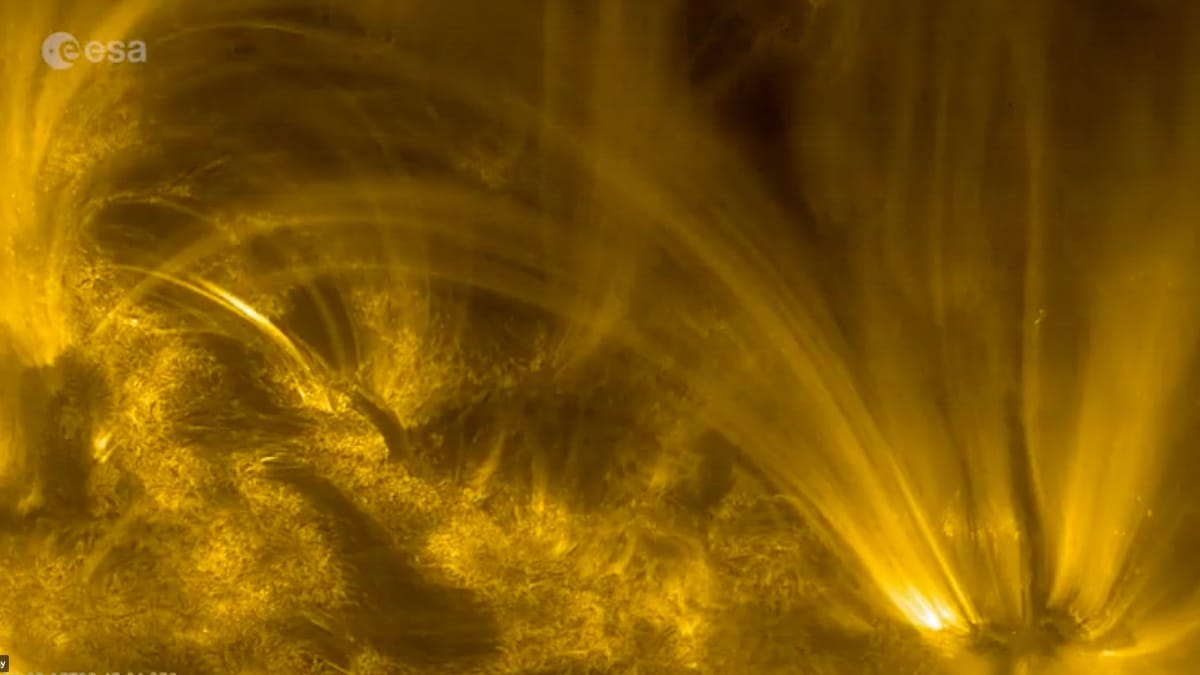 A solar probe launched by the European Space Agency in 2020 made its first close approach to the Sun and captured the chaotic encounter in dazzling detail. The ESA’s Solar Orbiter, on March 26, reached inside the orbit of Mercury, the closest planet to our Sun. Encounters like this are known as a perihelion, when a planet is closest to the life-giving Sun. However, one of the biggest challenges for a spacecraft reaching its perihelion is to withstand the incredible heat. When the Solar Orbiter reached this point, it faced temperatures reaching up to 500 degrees Celsius but its heat shield protected it.

The probe is expected to go for more such encounters in future when temperature is expected to get even hotter. But a great benefit of perihelions is that they allow us to see the Sun as we have never seen it before. During its encounter with the Sun, the ESA‘s Orbiter captured powerful flares, breathtaking views across the solar poles, and a mysterious but spectacular solar ‘hedgehog’. All this was made possible with the help of 10 science instruments aboard Solar Orbiter working together in close collaboration.

“The images are really breathtaking,” David Berghmans of the Royal Observatory of Belgium said in an ESA statement. “Even if Solar Obiter stopped taking data tomorrow, I would be busy for years trying to figure all this stuff out,” Berghmans added.

Scientists hope that these observations will provide vital data to understand the behaviour of the Sun, including its chaotic magnetic fields and solar emissions. So far, we have had limited success in studying the Sun’s poles, which could hold the key to understanding solar magnetic fields.

The enigmatic solar ‘hedgehog’ is another puzzle in the mix. Scientists are not sure what it is or how it is formed. The hedgehog consists of a relatively small region about 25,000km across. It has a multitude of spikes of hot and colder gas that reach out in all directions. 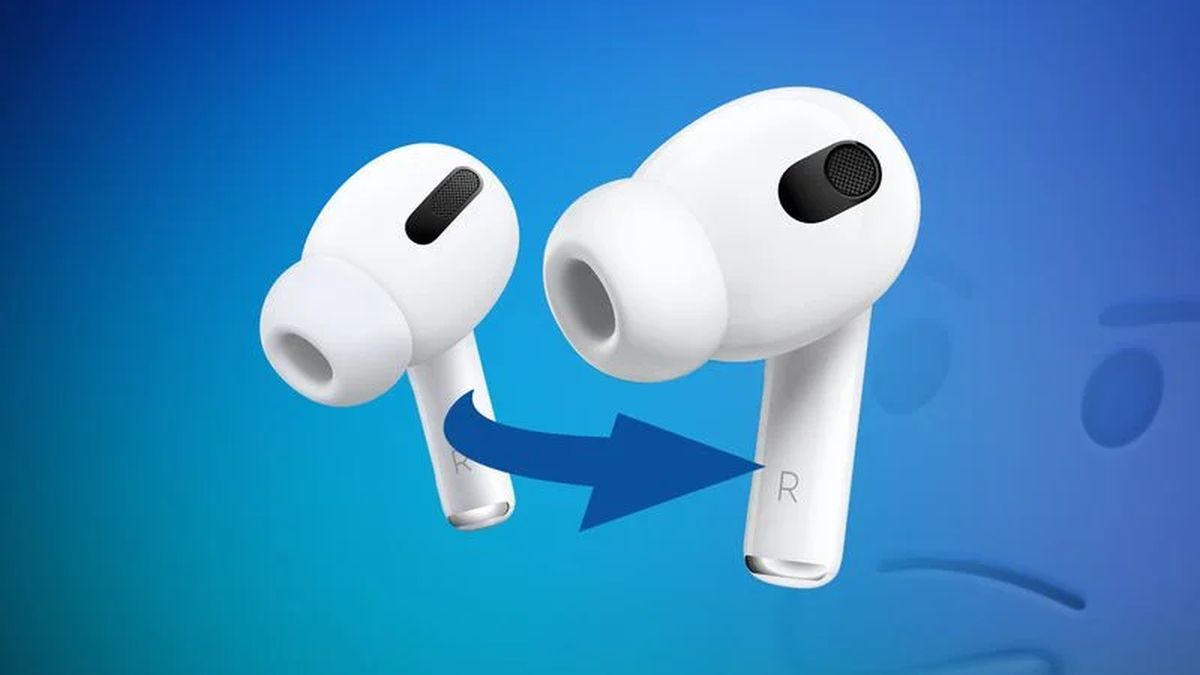 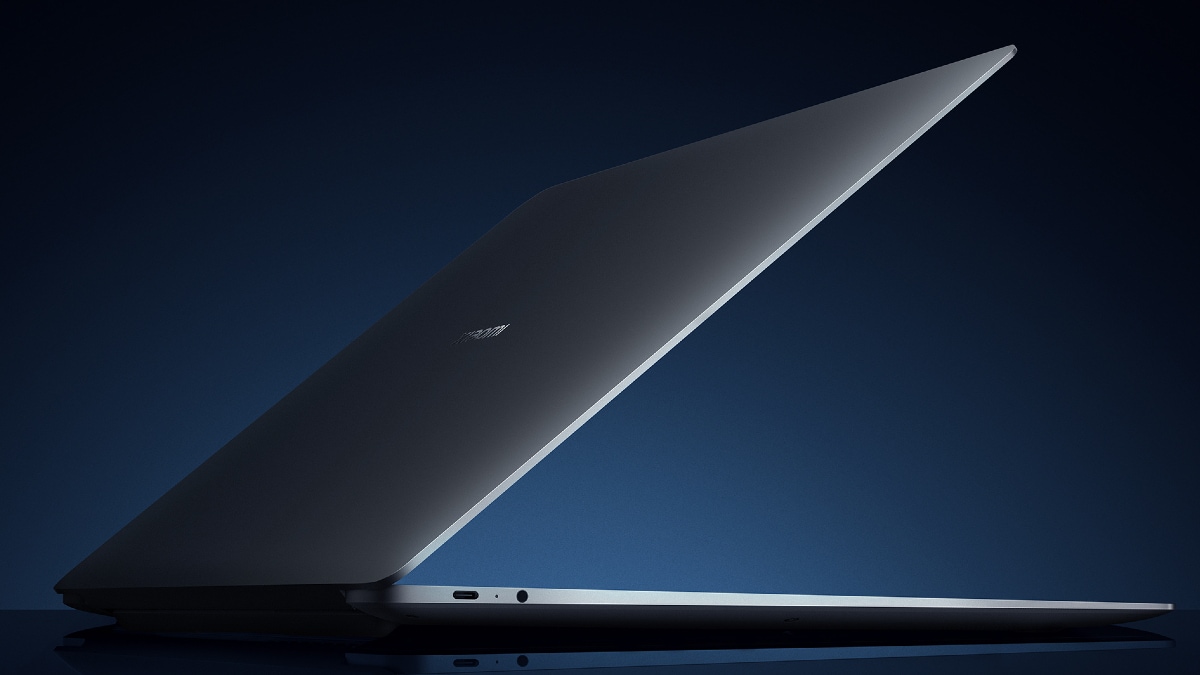