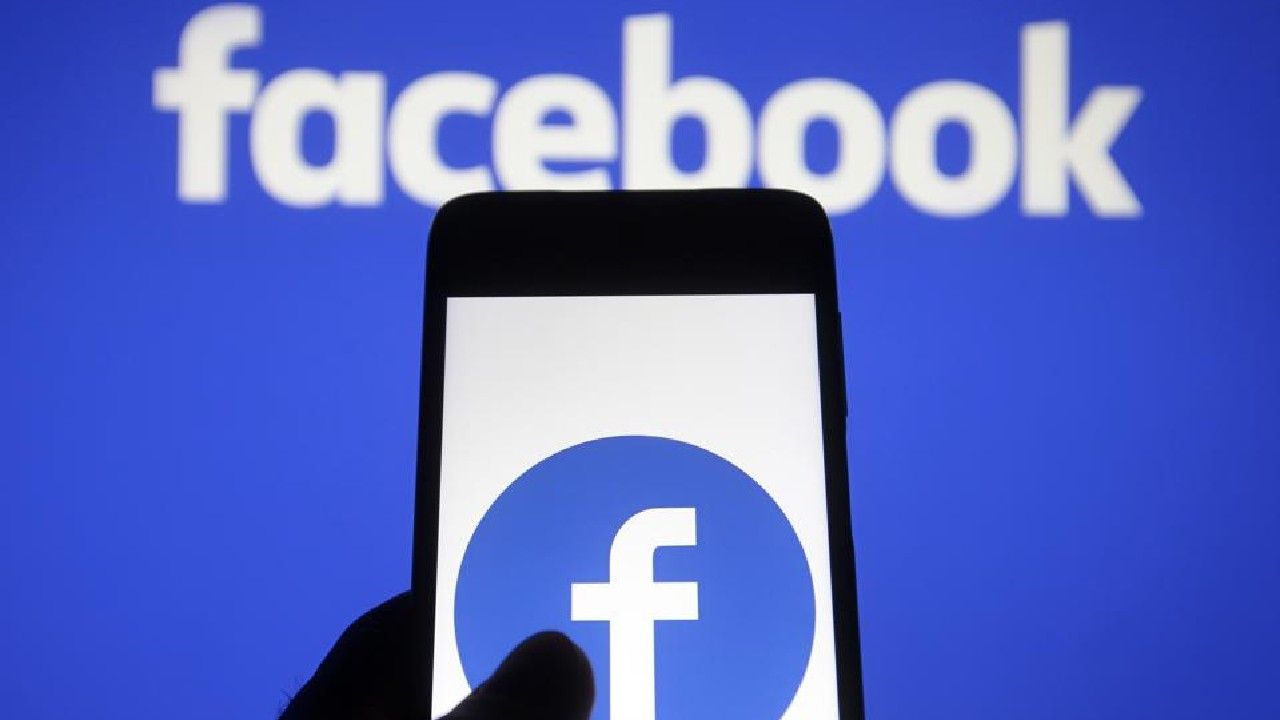 Video and voice calling on Facebook are about to get a bit safer as the company has just announced that both calling options will come with end-to-end encryption. What this means is that your calls and video chats are secure. So secure that Facebook claims that even it can’t tap into your calls. This announcement comes after one-to-one text chats were given the same feature since 2016.

According to TechRadar, Ruth Kricheli, Director of Product Management at Facebook Messenger also states that, “People expect their messaging apps to be secure and private, and with these new features, we’re giving them more control over how private they want their calls and chats to be.”. The company says that it is testing out the new end-to-end encryption for group chats on Facebook and direct messages on Instagram.

It seems that more social media companies are moving towards end-to-end encryption which in itself is a good thing. This means that our chats and calls will definitely be a little more secure. It also means that if you want to disable the feature, you can do so. But, if we’re being honest, having end-to-end encryption is always better than the alternative.