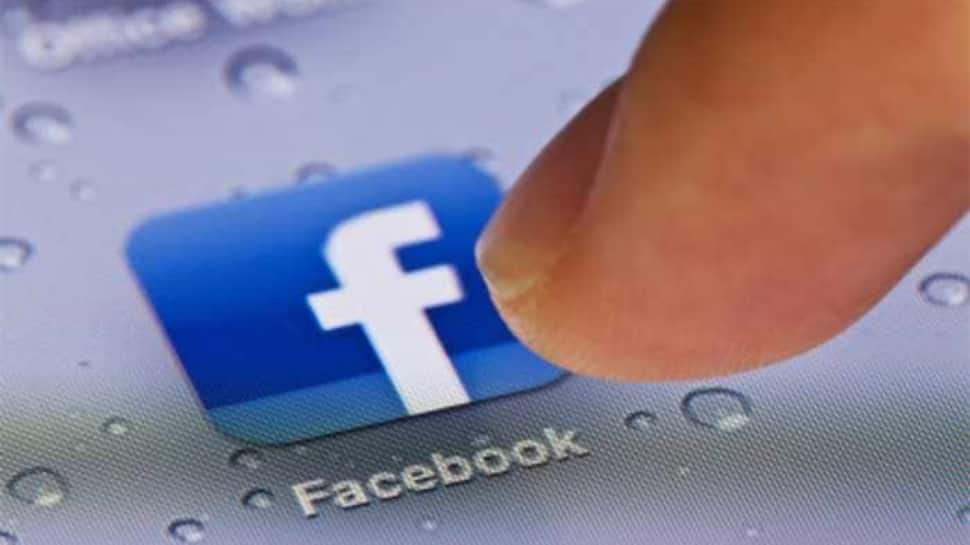 New Delhi: After Amazon, Facebook has also said that the Lina Khan-led US Federal Trade Commission (FTC) shouldn’t decide the future of its antitrust case.

According to a Wall Street Journal report, Facebook has sought the recusal of the FTC Chair “from the agency`s deliberations on whether to file a new antitrust case against the company”.

The social network said that Khan couldn’t be impartial because of her long history of criticising Big Tech.

“For the entirety of her professional career, Chair Khan has consistently and very publicly concluded that Facebook is guilty of violating the antitrust laws,” the company said in a formal recusal petition filed with the FTC, the report said on Wednesday.

The petition claims that Khan has “prejudged Facebook`s alleged antitrust liability” by supporting the FTC`s earlier enforcement actions and by conducting academic and congressional investigations where she concluded Facebook had monopoly power.

Amazon has already sought the recusal of FTC Chair Lina Khan from probing its cases.

The FTC has also opened a probe into Amazon`s $8.45 billion acquisition of movie and TV studio giant MGM. The investigation sets the stage for a lengthy probe that could last six months or more.

Khan, the newly-appointed chief of the FTC, is a strident Big Tech critic.

The probe is part of an increased antitrust scrutiny from the Joe Biden administration.

According to a report in The Information citing sources, the FTC probe is an “in-depth investigation into the Amazon deal”. Also Read: RBI bars Mastercard from issuing new cards from July 22

“It signals that the FTC, under the new leadership of Amazon critic Lina Khan, will take a hard line on even relatively small acquisitions by the e-commerce giant in industries where Amazon does not have a strong position,” the report emphasised. Also Read: Sensex gains over 100 pts in early trade, Nifty tops 15,850