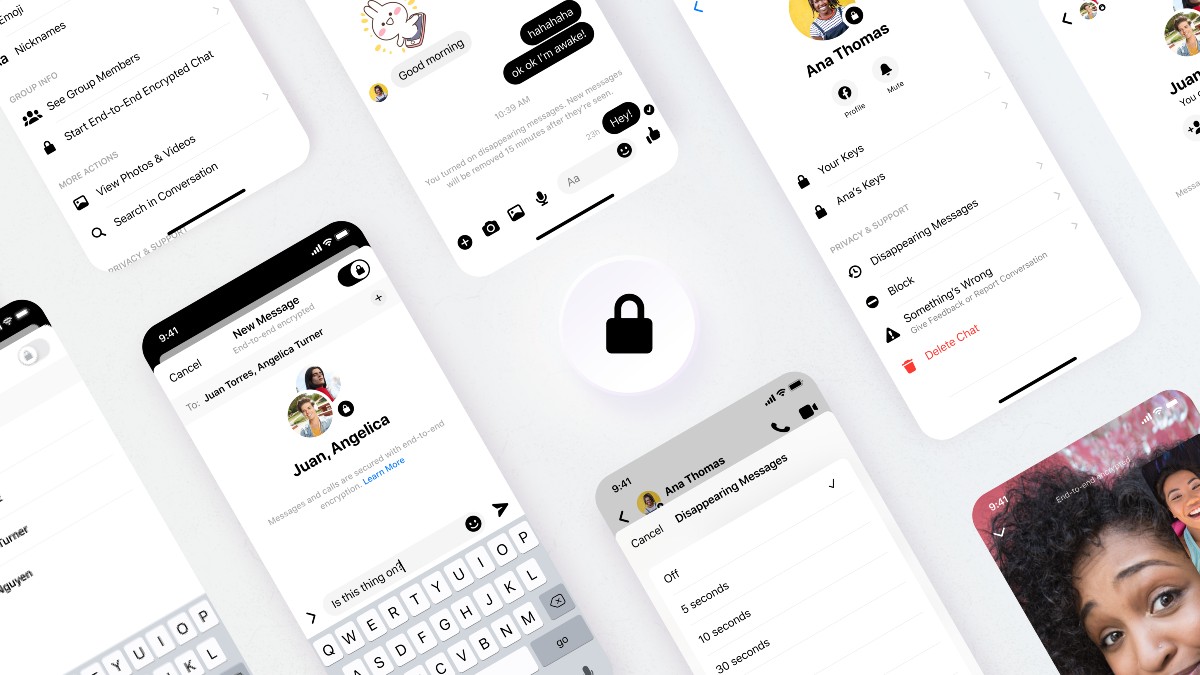 Facebook on Friday rolled out end-to-end encryption for voice and video calls on Messenger, adding another layer of privacy to its widely used communications platform. Facebook’s WhatsApp and Messenger services already have end-to-end encryption on personal texts messages sent by users. The social media giant has gradually been adding audio and video features to its portfolio of messaging services. These features have gained popularity in the past year as people sought to stay in touch virtually during the coronavirus pandemic.

Detailing more the encryption protocol in a blogpost, the Menlo Park, California-based social media giant said that nobody else, including Facebook, can see or listen to what’s sent or said.

“The content of your messages and calls in an end-to-end encrypted conversation is protected from the moment it leaves your device to the moment it reaches the receiver’s device,’ the blog read.

“We’ll also kick off a limited test with adults in certain countries that lets them opt-in to end-to-end encrypted messages and calls for one-on-one conversations on Instagram,” Facebook said in a blogpost, adding that the security feature will also be tested in the coming weeks on Messenger’s group chats.

Facebook also said it will also be testing end-to-end encryption for group chats in the near future.