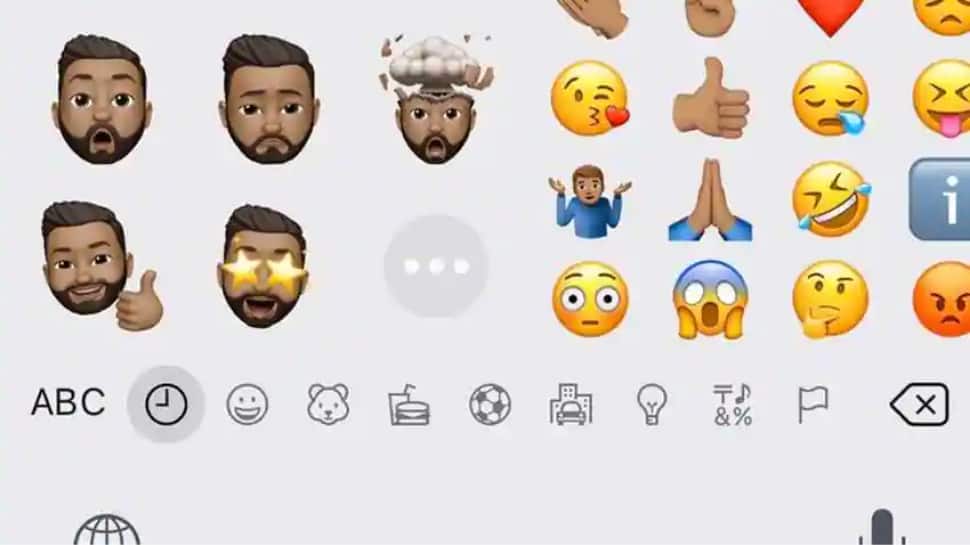 New Delhi: Ahead of World Emoji Day on July 17, Facebook on Friday announced that it is rolling out emojis with sound on Facebook Messenger that is called “Soundmojis”.

According to the company, Soundmojis is a next-level emoji that lets users send short sound clips in a Messenger chat, ranging from clapping, crickets, drumroll and evil laughter, to audio clips.

“Every day, people send more than 2.4 billion messages with emojis on Messenger. Emojis add colour and vibrancy to Messenger chats all over the world and we rely on them to say what words can`t,” Loredana Crisan, VP of Messaging Products, Messenger, said in a statement.

“Now imagine if your emojis could talk, what sound would they make? Introducing Messenger`s latest expression tool — Soundmojis,” Crisan added.

To check out Soundmojis, users can head to the Messenger app, start a chat, tap the smiley face to open the expressions menu and select the loudspeaker icon.

From there, users can preview and send their favourite Soundmojis.

“We`re launching an entire Soundmoji library for you to choose from, which we`ll update regularly with new sound effects and famous sound bites,” the company said.

“Each sound is represented by an emoji, keeping the visual emojis we all love in the play, while bringing sound into the mix,” it added. Also Read: Indane’s new smart cylinder allows you to check gas level, here’s how to exchange with old one

The company said it loves creating fun and innovative features that keep people connected and give them the freedom to express themselves. Also Read: Sensex, Nifty end flat after scaling fresh lifetime highs