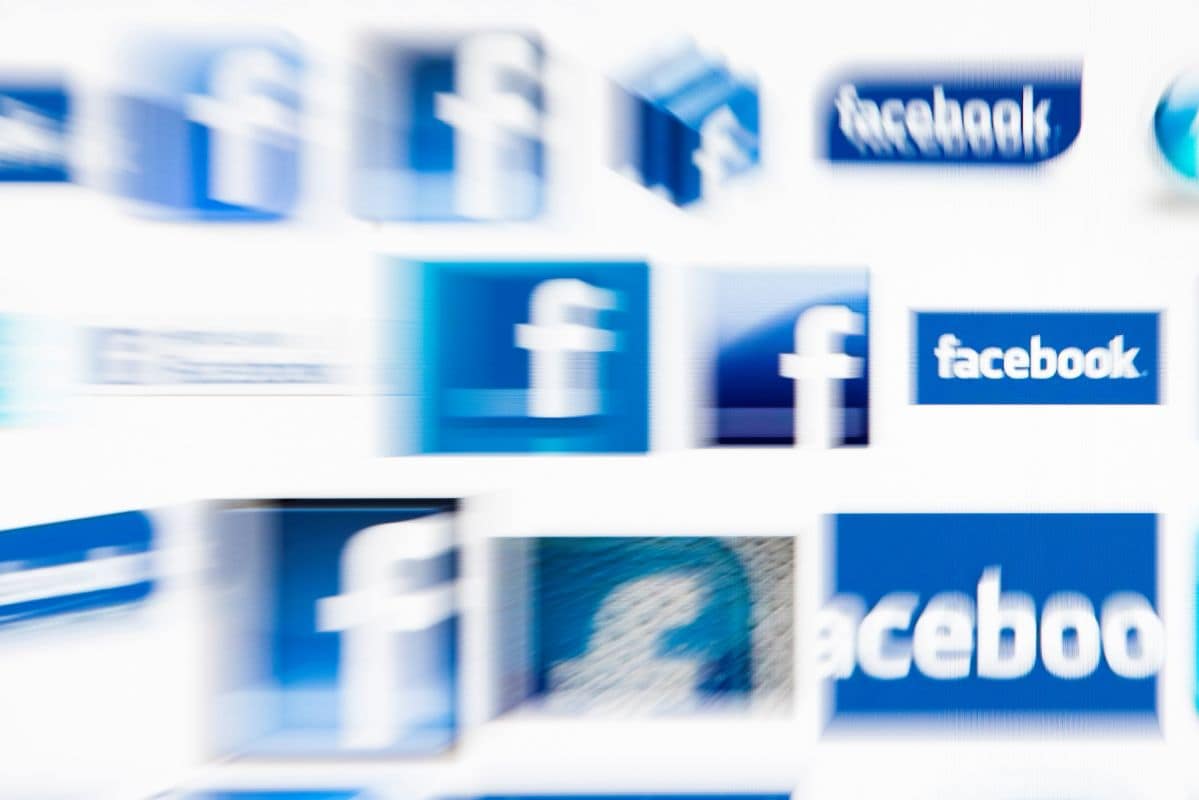 Facebook is planning to end its policy that shields politicians from some content moderation rules, The Verge reported on Thursday, in what would be a major policy reversal for the world’s largest social media network.

The reported change comes as Facebook is expected to announce its response to recommendations made by the company’s independent oversight board when it ruled on the firm’s suspension of former US President Donald Trump.

Tech platforms have grappled in recent years with how to police world leaders and politicians who violate their guidelines. Facebook and Twitter have long held that politicians should be given greater latitude in their speech on platforms than ordinary users.

Facebook’s oversight board, an independent group funded by the company which can overrule its decisions in a small slice of content moderation cases, recently upheld Facebook’s block on Trump following the January 6 Capitol riot, but said the social media giant was wrong to make the suspension indefinite.

It also gave non-binding recommendations, which Facebook is expected to respond to in full as soon as Friday. The board said that the same rules should apply to all users, though it said that heads of state and government officials can have a greater power to cause harm.

Facebook CEO Mark Zuckerberg has long argued that the company should not police politicians’ speech. The company currently exempts politicians’ posts and advertisements from its third-party fact-checking programme and its “newsworthiness exemption” allows politicians’ rule-breaking posts on the site if the public interest outweighs the harm – though Facebook said it did not apply its newsworthiness allowance in the Trump case.

In the board’s recommendations it stressed that considerations of “newsworthiness” should not take priority when urgent action is needed on the platform to prevent “significant harm.”

The board also said Facebook’s existing policies, such as deciding when material is too newsworthy to remove or when to take actions on an influential account, need to be more clearly communicated to users.

Facebook has come under fire from those who think it should abandon its hands-off approach to political speech. But it has also been criticised by those, including Republican lawmakers and some free-expression advocates, who saw the Trump ban as a disturbing act of censorship.

The board gave Facebook six months to decide on a “proportionate response” in the Trump case, which could see the former president’s account restored, permanently blocked or suspended for a definite period of time.

Facebook has not yet announced a decision on whether the former president will be restored to its platforms.